Question(s): Who established this temple and why?

The Goh Chor Tua Pek Kong Temple located at 249 Balestier Road, was built in 1847. The road was named after Joseph Balestier, who was the first American Consul to Singapore between 1837 to 1852. 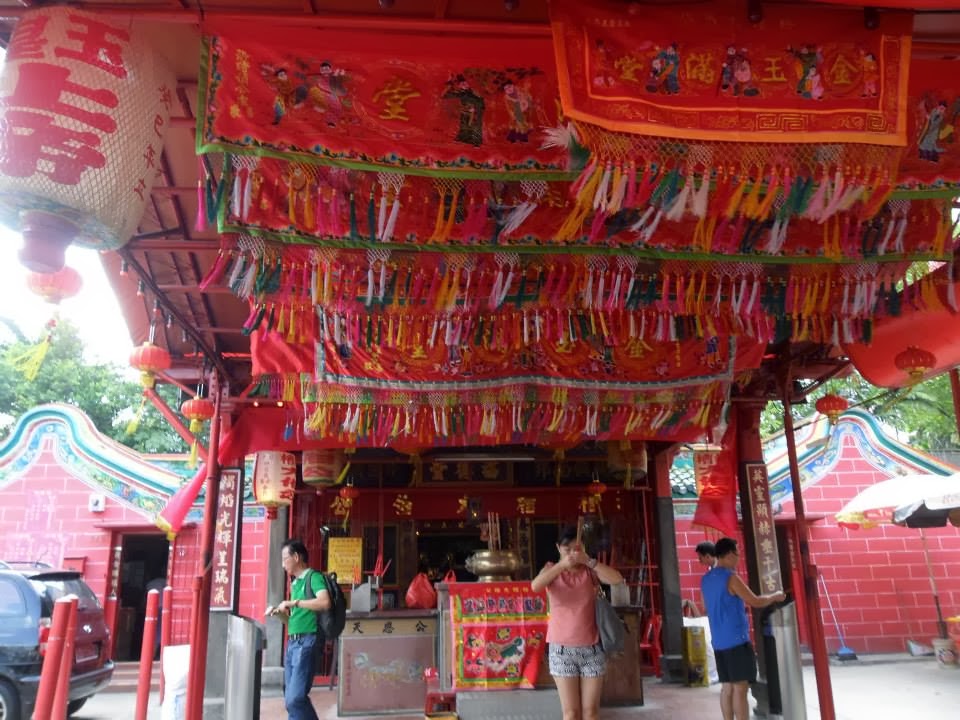 
During his time in Singapore, Balestier, an avid botanist, owned a large piece of land that he had intended to use for sugar plantation. To that end, Balestier engaged many Chinese labourers to work in his plantation. However, the wet and swampy plantation made for a disastrous breeding ground for mosquitoes and tigers. It was then of little wonder why the death-rate of labourers in Balestier's plantation soared.

Hence the remaining Chinese labourers, in a bid to ward off the tigers, erected the Goh Chor Tua Pek Kong Temple to dedicate to Tua Pek Kong ("Grand Old Man" in Hokkien). It is believed that this Taoist deity, Tua Pek Kong, is the guardian saint of overseas Chinese in Southeast Asia. 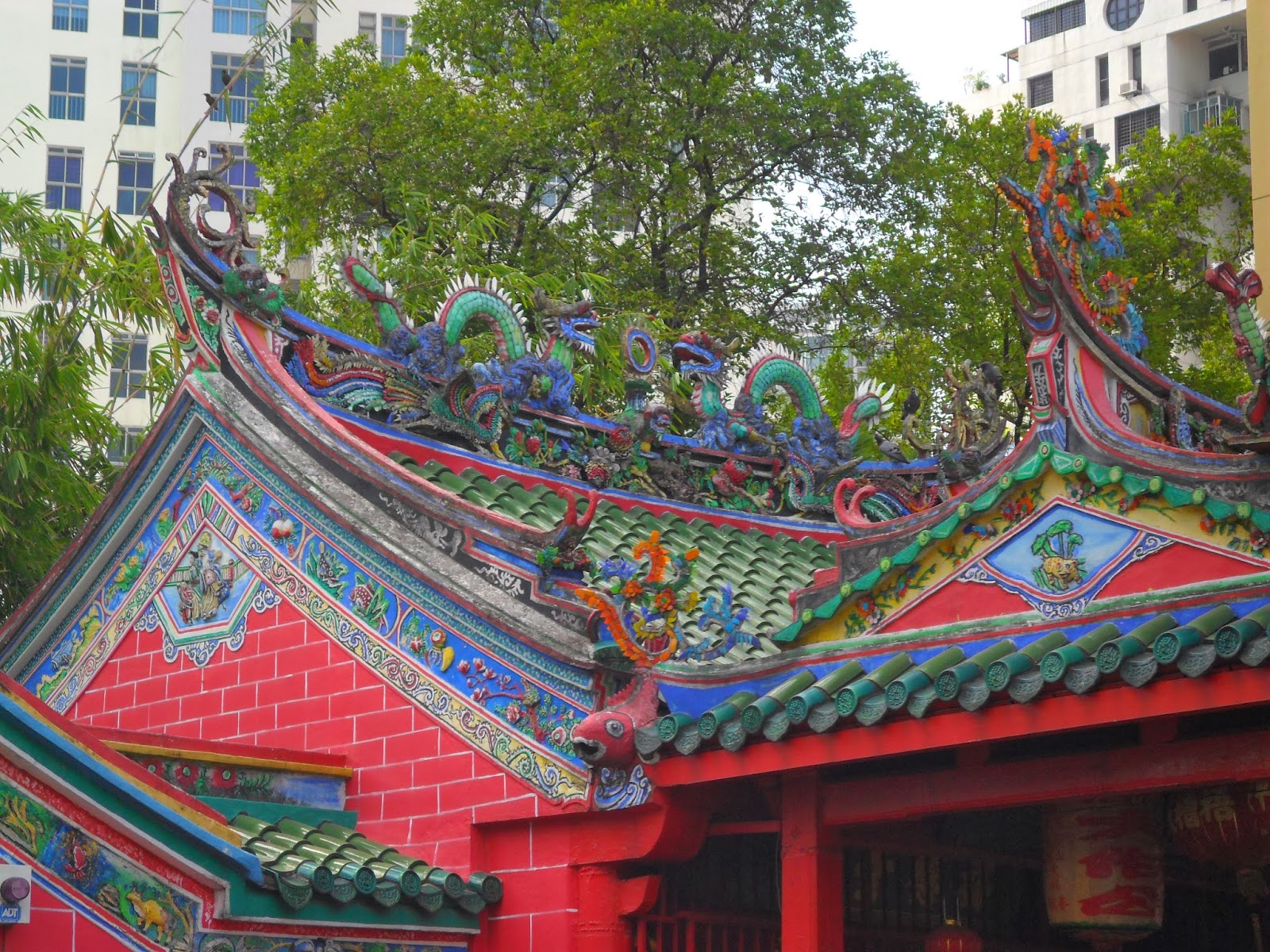 To upkeep its structural beauty, the temple undergoes renovations every half a decade 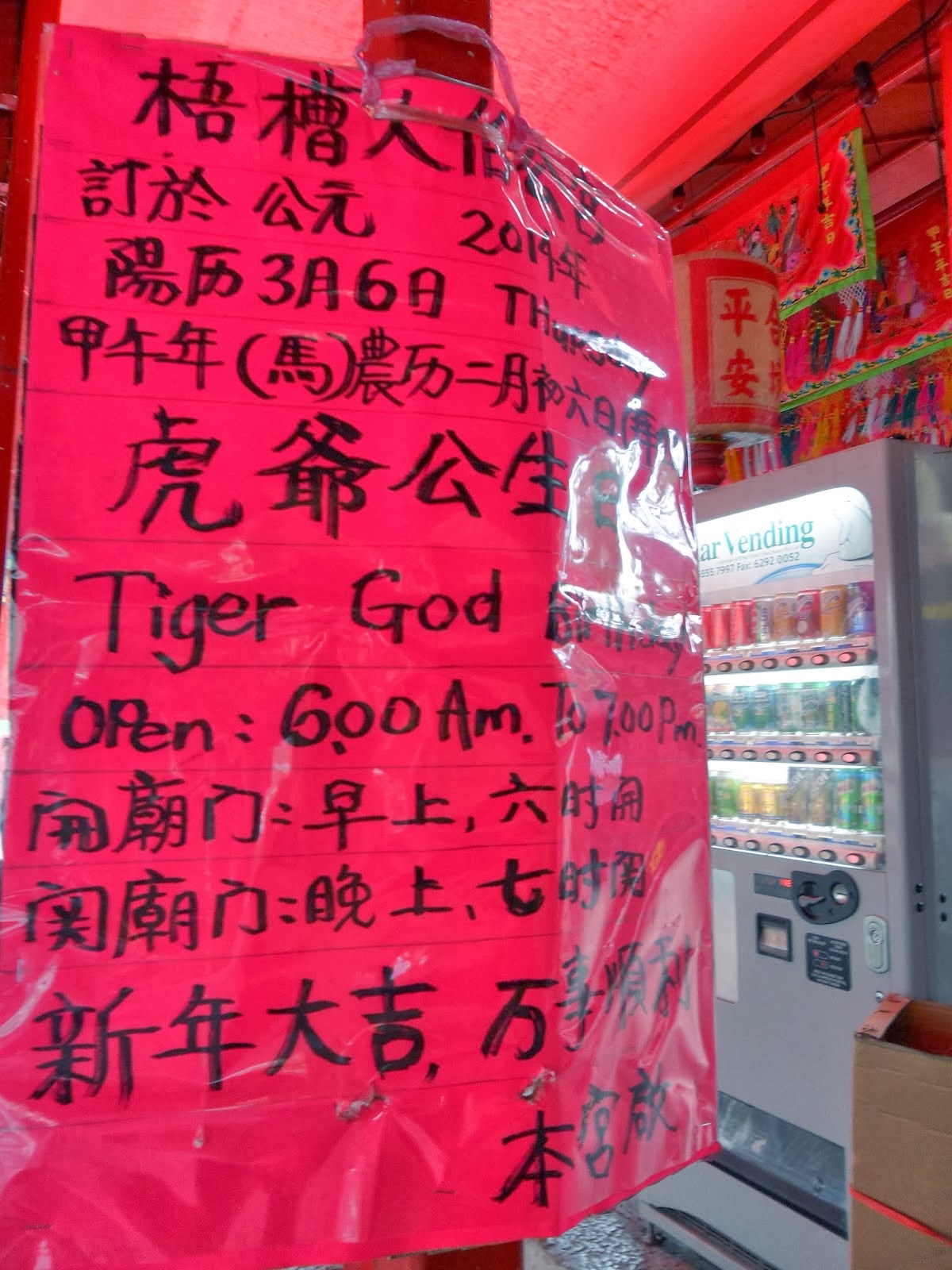 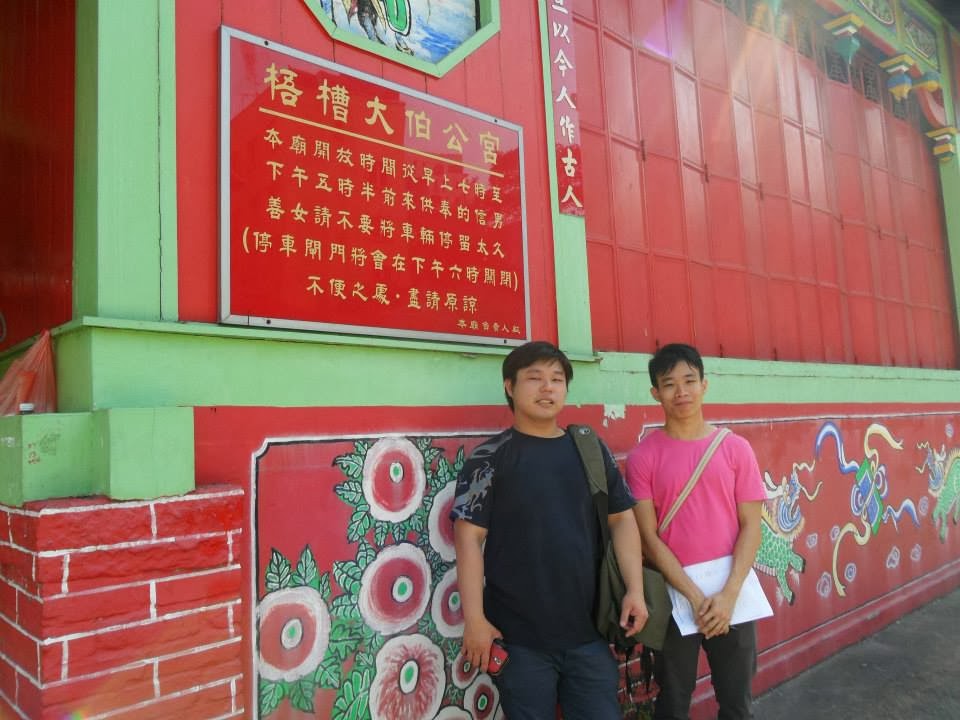 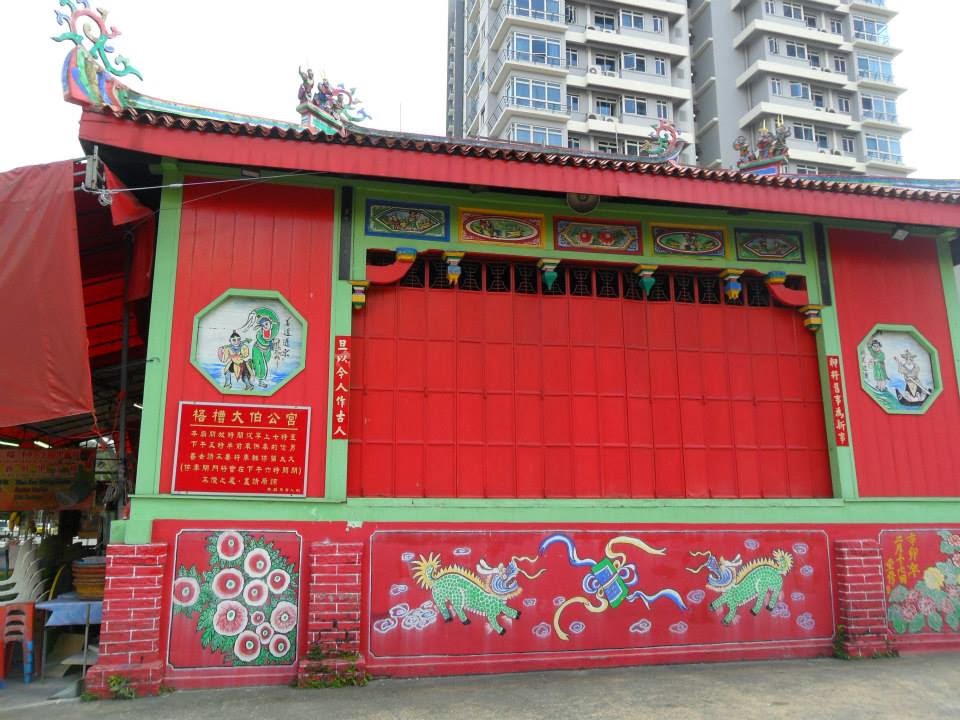 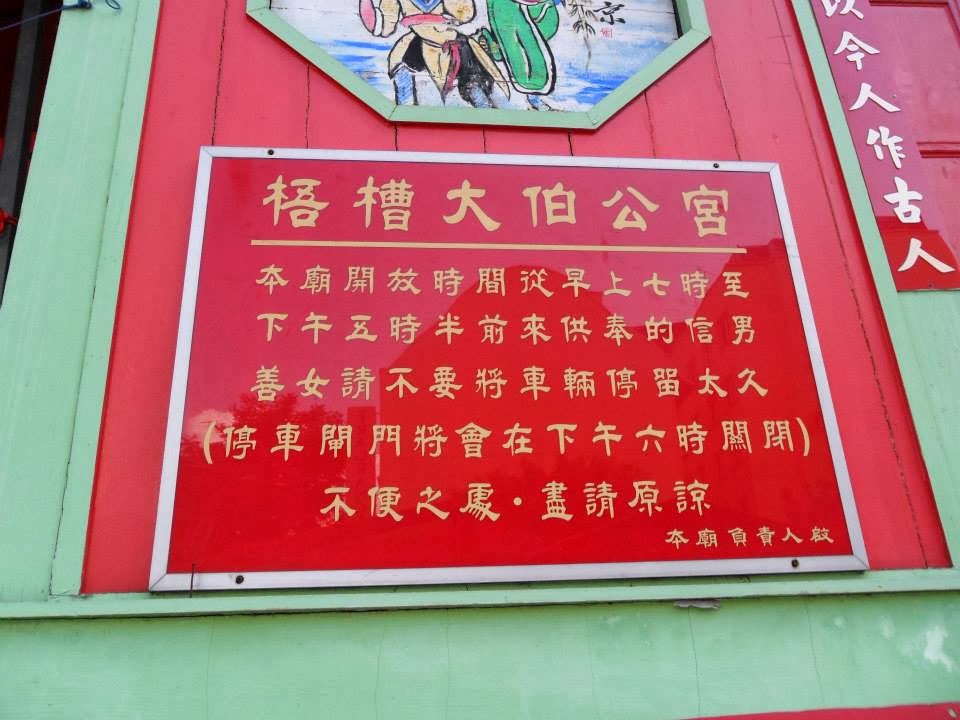