Question(s): What is the original name of the building? How did this building become associated with Sun Yat Sen?

At the end of 19th century, Sun Yat Sen was in the Nanyang (modern day Singapore and Southern Malaysia) area in preparation for the 1911 Chinese Revolution, in which its aim was to overthrow the Qing dynasty and establish the Republic of China. After the Republic of China was founded in 1911, the Wan Qing Yuan was managed by the Chinese Chamber of Commerce (later renamed Singapore Chinese Chamber of Commerce and Industry).

Built in the late 19th century, the Wan Qing Yuan is a building of Palladian fashion. In February of 1906, Zhang Yongfu, who was a rich rubber trader and a supporter of the Chinese Revolution, gave this house to Sun Yat Sen in order to help him with his Revolution attempts in China. In 1911, after the success of the Revolution, the Singapore Chinese Chamber of Commerce and Industry (SCCC) took over the house.

By December 1964, in memory of Sun Yat Sen and his revolutionary activities overthrowing the Qing Dynasty, the SCCC decided upon renovating the premise, with renovation works completed in 1965. In 1996,  the SCCC then renamed the premise to the Sun Yat Sen Nanyang Memorial Hall in honour of Sun Yat Sen.


During our visit, we spotted several contemporary buildings and apartments that, we reckoned, was independent of the Memorial Hall. This led us to reason that more villas could had been here originally, but were demolished to give way for urban planning, and hence, only the historic Memorial Hall remained. 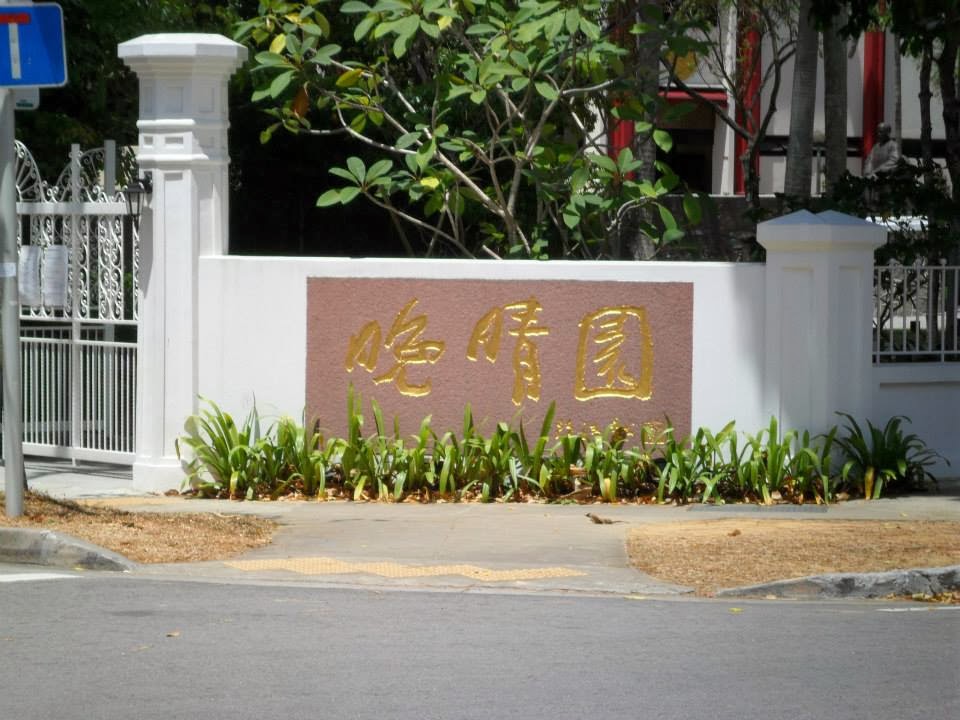 Wan Qing Yuan: The original name of what is known today as the Sun Yat Sun Nanyang Memorial Hall 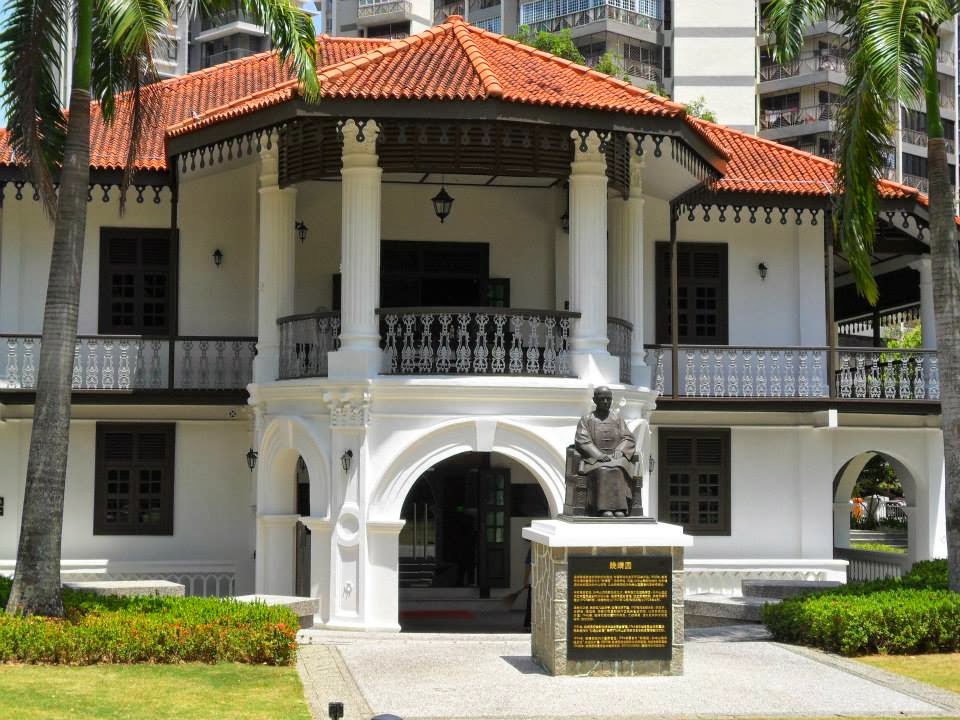 The Memorial Hall in Palladian style: one of the several architectures of villas during colonial times 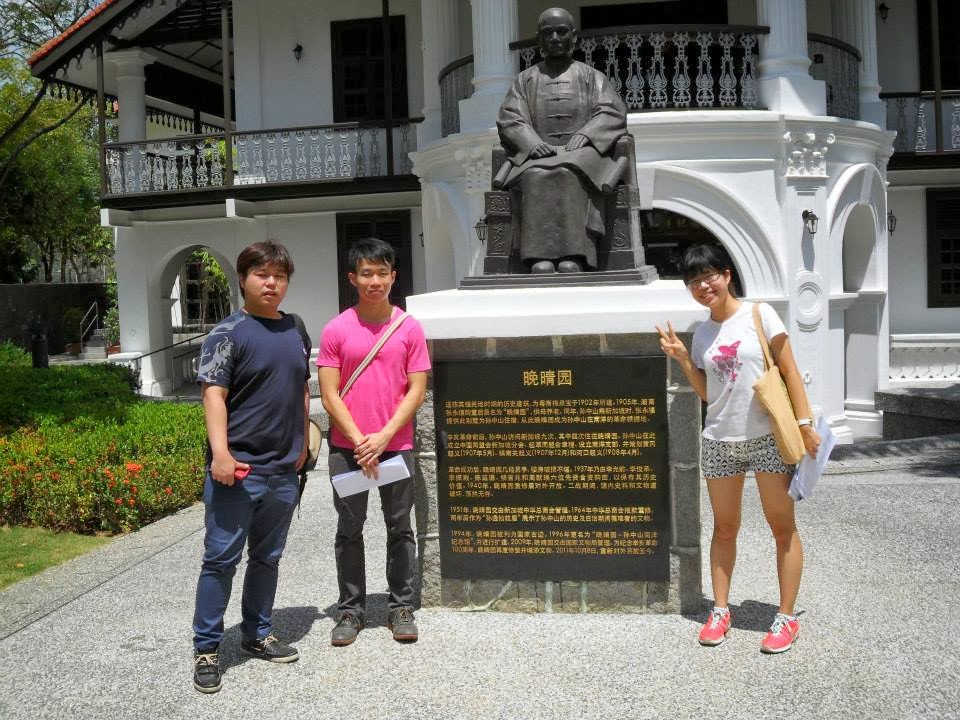 A sculpture in honour of the man himself: Sun Yat Sun 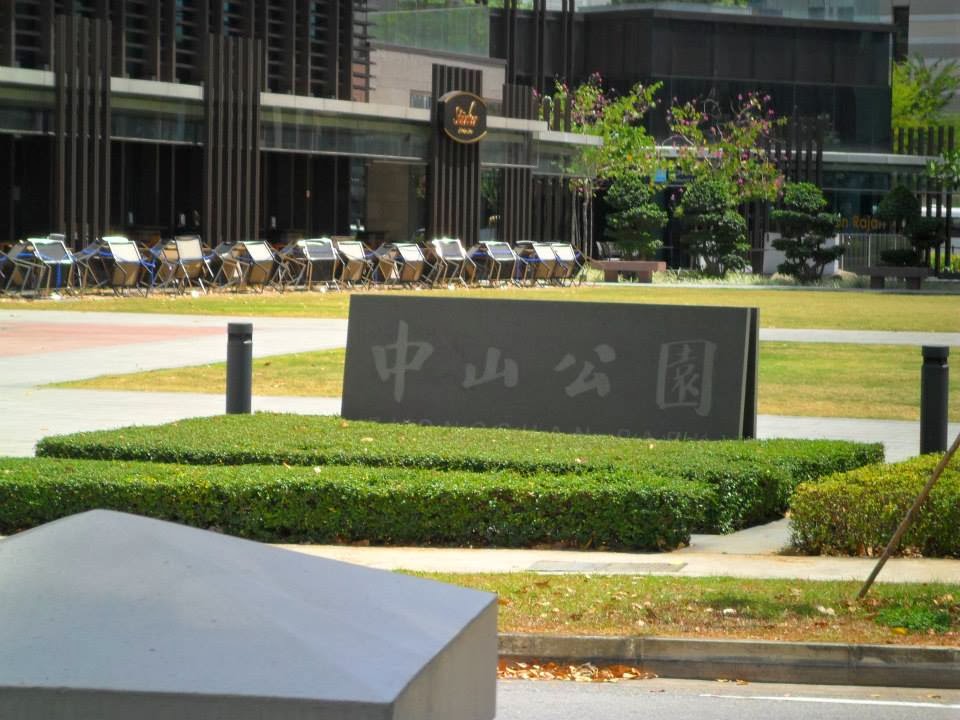 The scenic Sun Yat Sun Park that is located diagonal to the Memorial Hall
Posted by Unknown at 8:13 pm