Question(s): What is the meaning of the name 'Jalan Ampas'? Can you share what you know about the Shaw Brothers Studio here? You might have noticed the "odd" side of Balestier Road are named after Burmese cities. What about the "even" side? What do the names suggest about the communities that might have lived there? 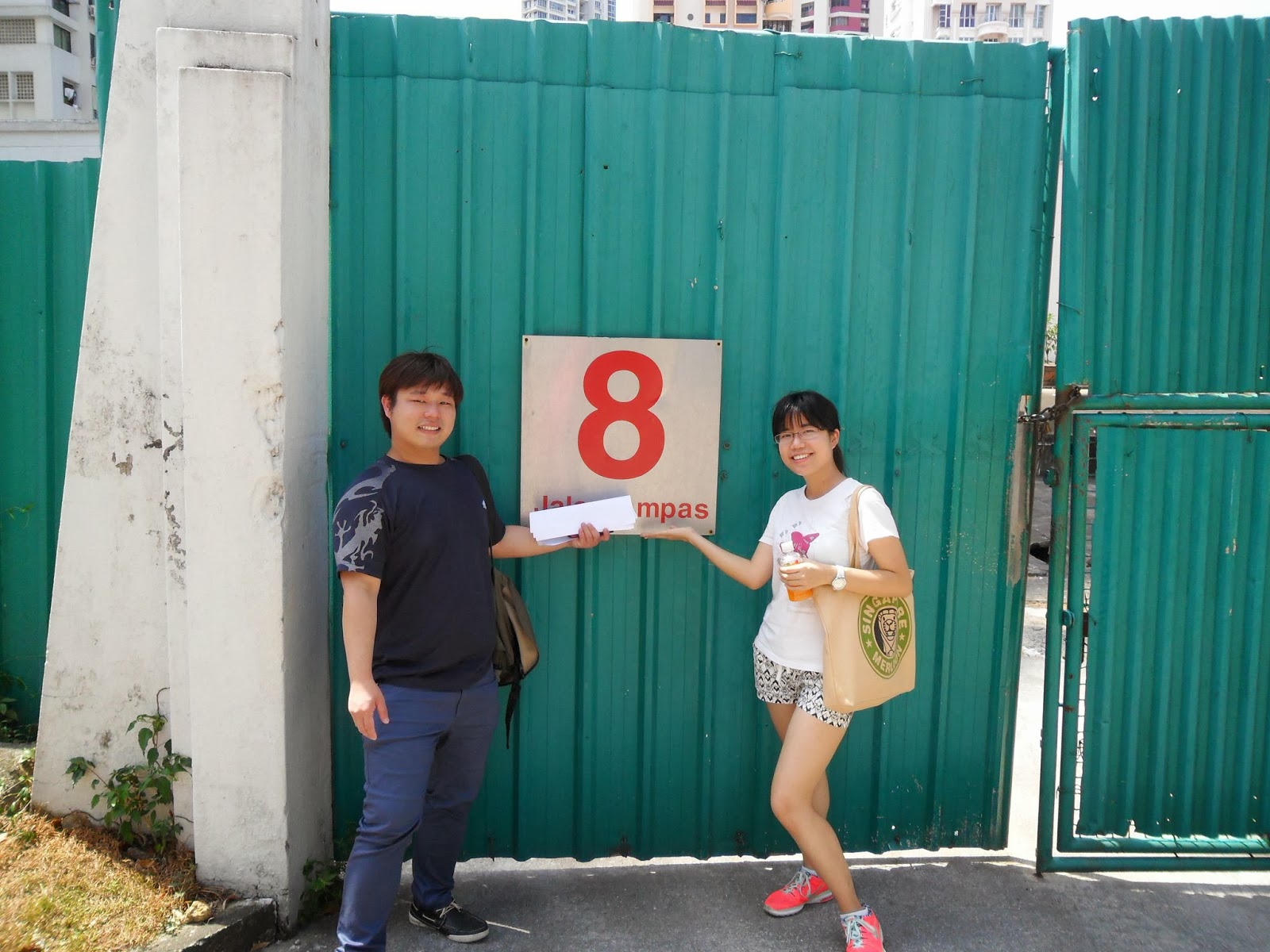 Having reached, we realised that the place was already locked up and we were not able to enter. Thus we were only able to sneak a few pictures from the 'hole' of the gates.


The studio was closed when we arrived. It is rather sad that a place which created countless memories for many Singaporeans has closed down. It could have been preserved and be made into a museum for the later generations to visit and witness how the past local studios looked like. The studio used to be a major force in the Asian cinema rivaled by Cathay Keris. It created legends like P. Ramlee and many others. It catered to the local market, which was a relatively untouched market, by producing Malay films. At the beginning, they used Chinese directors but slowly transited to using Indian directors as the audience preferred a Bollywood style of film production.

Thankfully, lady luck was on our side and a man who stays inside the area opened the gates and allowed us to enter and take some pictures. 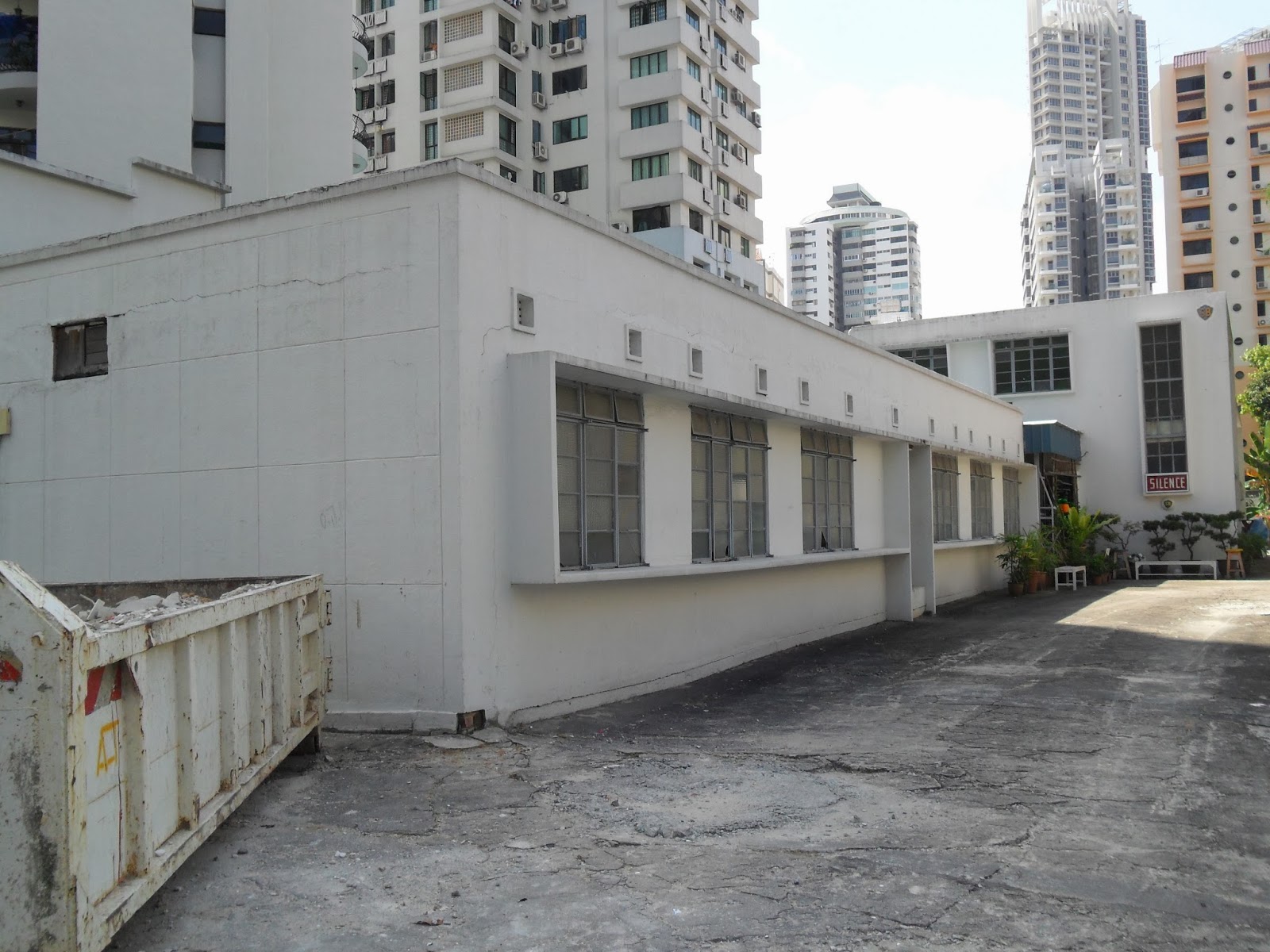 According to the Uncle, this was where the filming studio was 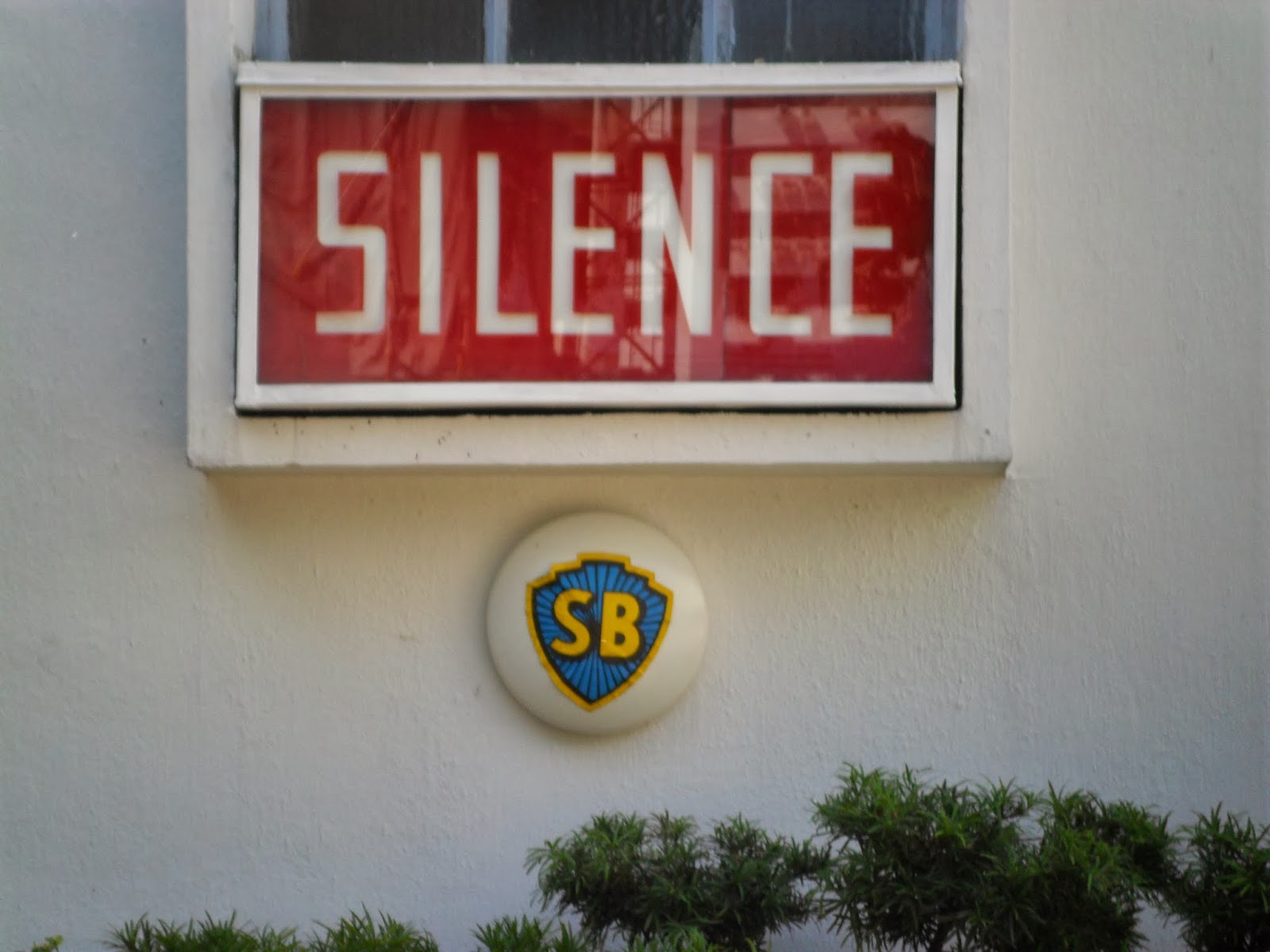 Trademark of the Shaw Brothers


The uncle also added that opposite the studios, there used to be more filming studios. However, the place had been demolished and the picture below shows the new high-rise building that was built on the grounds where the other Shaw studios used to be located.

As we can see, the odd and even sides of Balestier Road seem to have names differing in 'themes'.

Examples of the "odd" side: 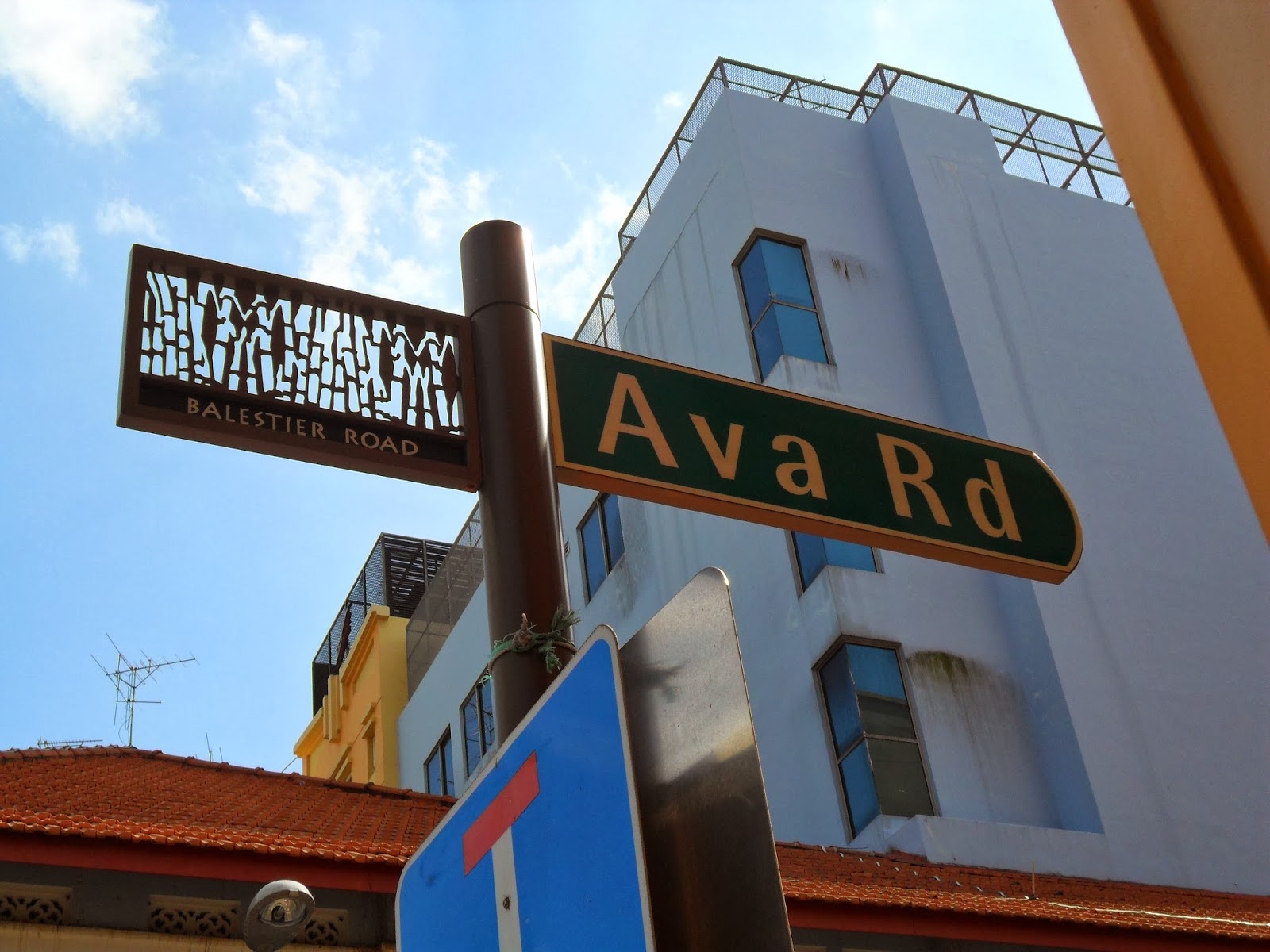 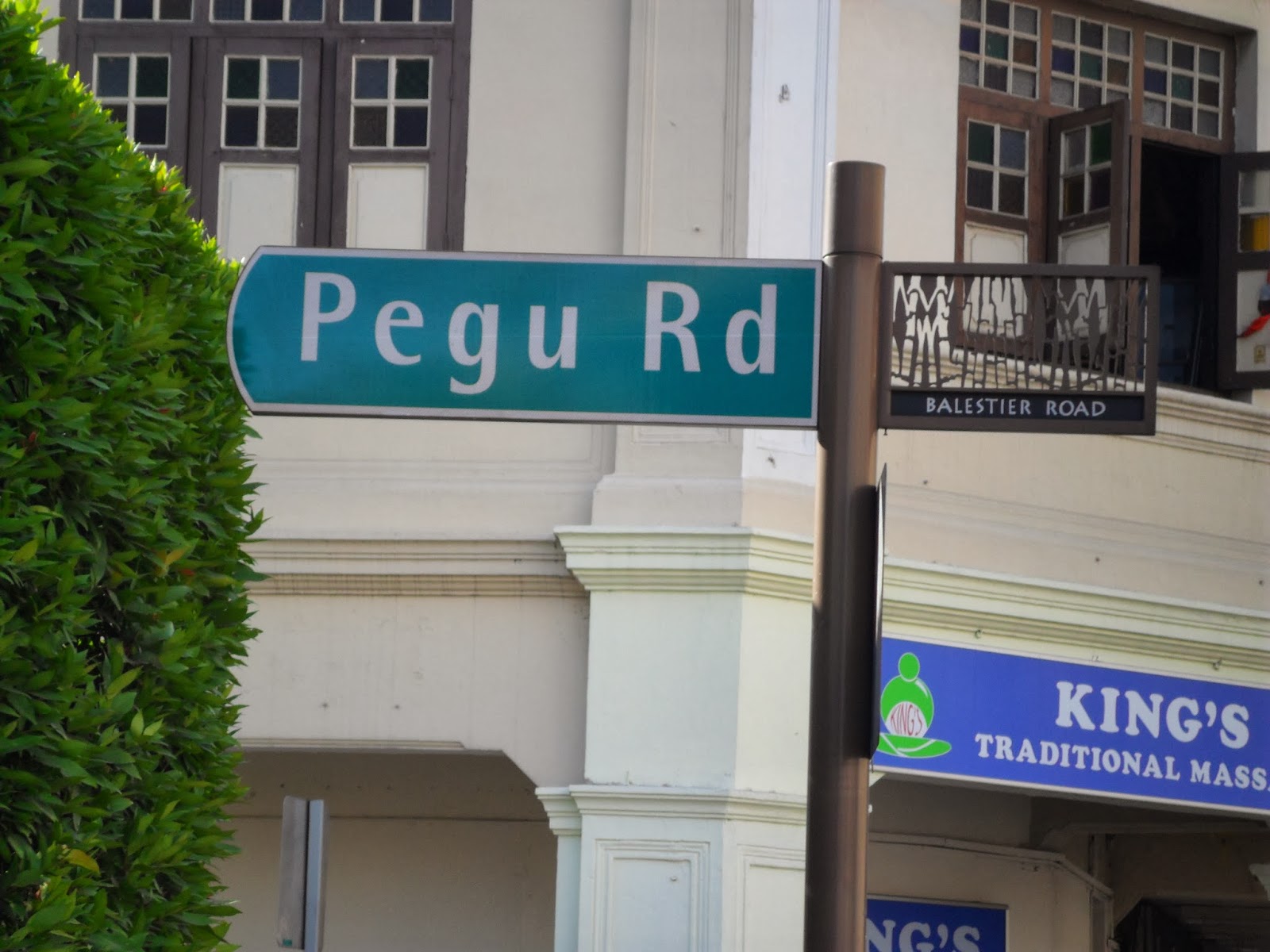 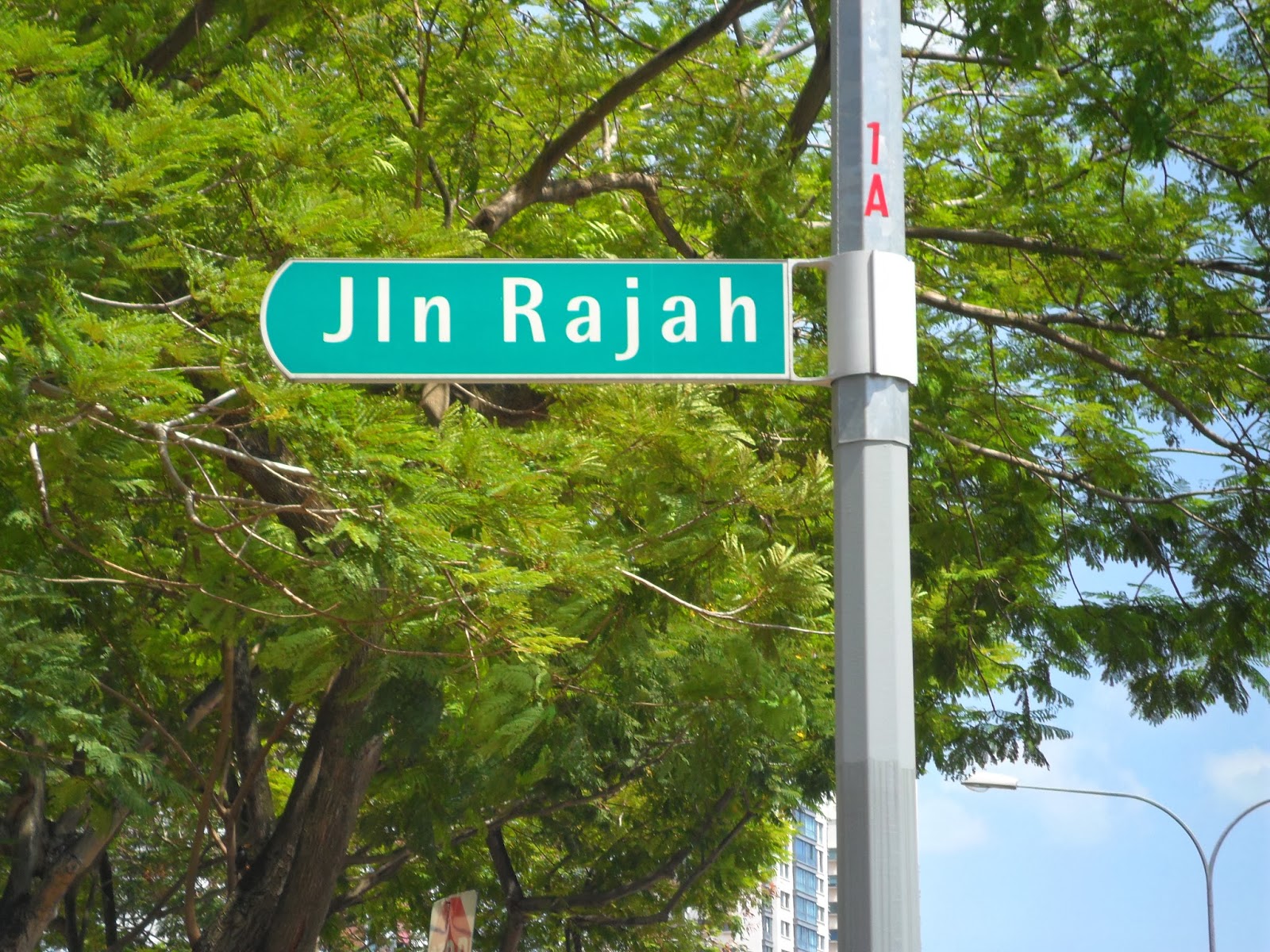 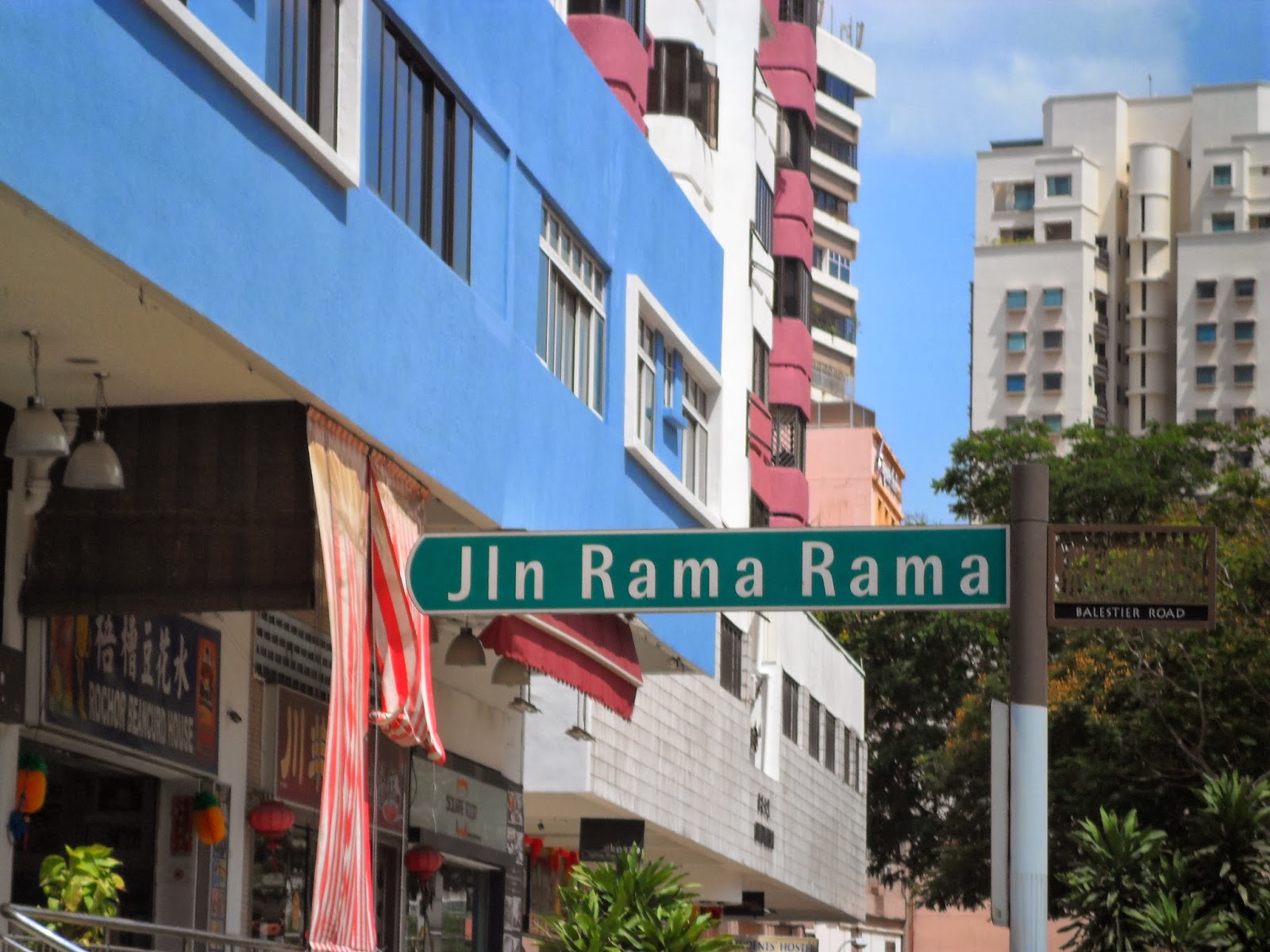 From these road names, we can infer that Balestier Road seems to be a dividing line for the Malay community and the Burmese community. This also means that Balestier, in the past, was the a major melting pot for the two communities
Posted by Unknown at 8:10 pm