Question(s): Who was the developer of the row of shophouses? What is unique about the person? 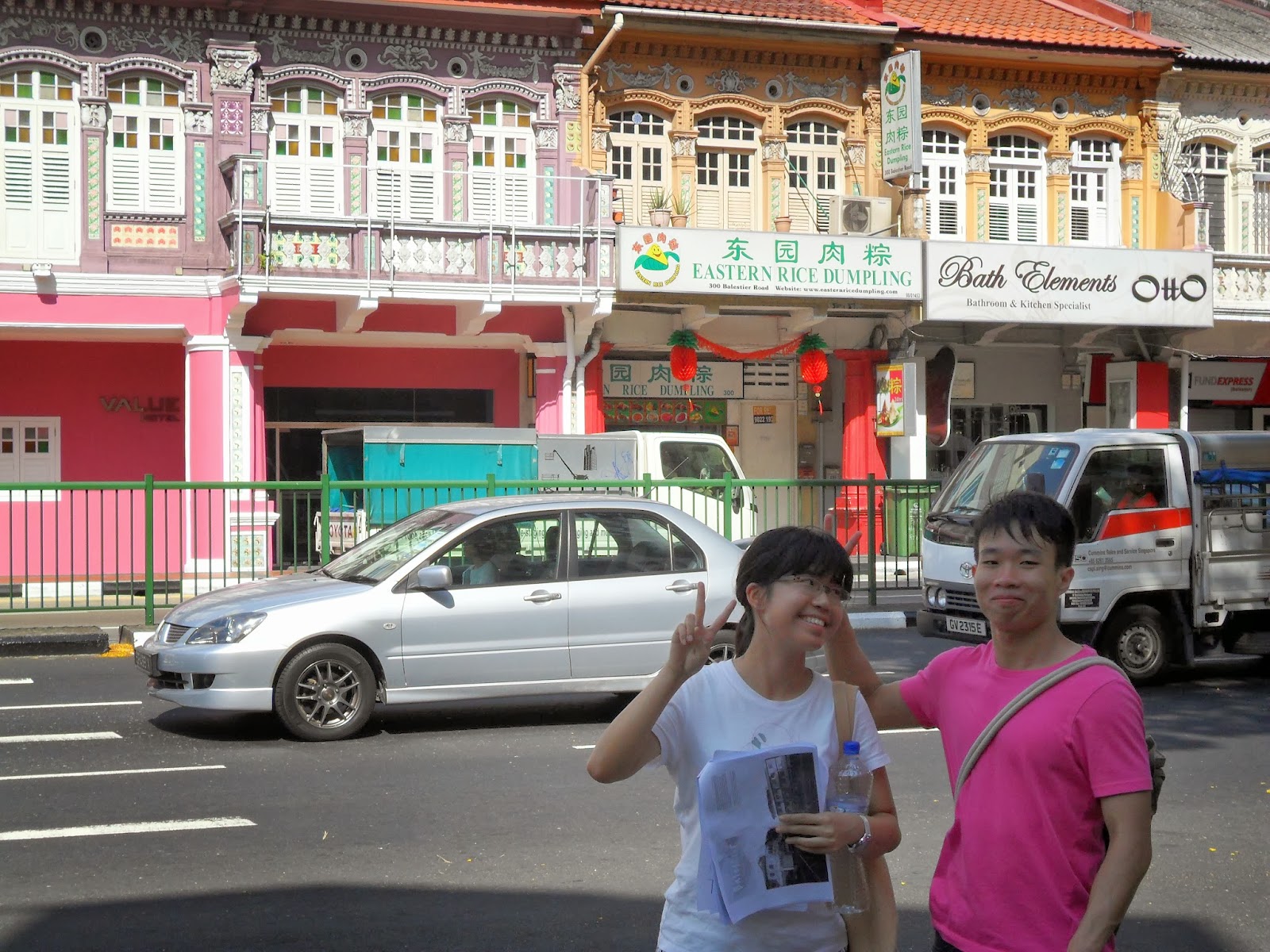 Kennedy in the same colour as one of the shophouses


The developer of the row of shophouses was Madam Sim Cheng Neo in 1926. These were designed by an architecture firm, Westerhout and Oman.  From these photos, one can see the similarities of the art deco concept of these shophouses with the Hoover Hotel, although with a more traditional oriental touch. The windows were similar to the European-style concept but the design of the frames reveals a more oriental fashion, with the symbolic images of dragons. 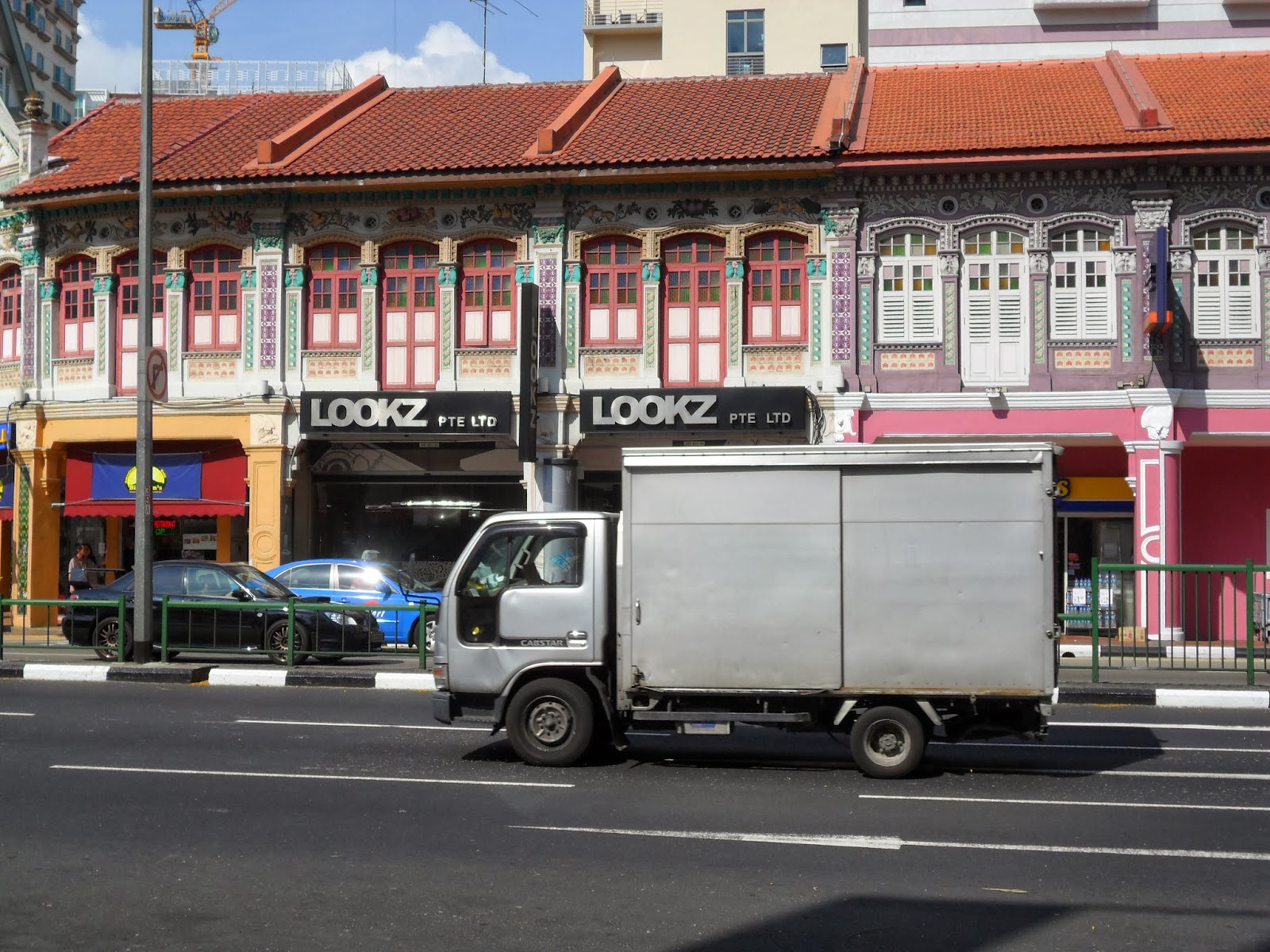 The unique thing about the developer, Madam Sim Cheng Neo, was that she was a female business owner who owned other properties in that area, which was much less of a common sight during her time. This was because of gender demographics in the 1920s, where women would traditionally have to assume the role of homemakers. These extraordinary designs served the purpose of flaunting the wealth of the shopowners during that time. Hence, examination of these shophouses would reveal that Madam Sim Cheng Neo must have been quite wealthy to have been able to pay for such intricate designs for the shophouses.
Posted by Unknown at 8:15 pm