Question(s): What is the history of this mosque? Who was the benefactor of the mosque? Can you find out more about Kebun Limau and Rayman Estate? 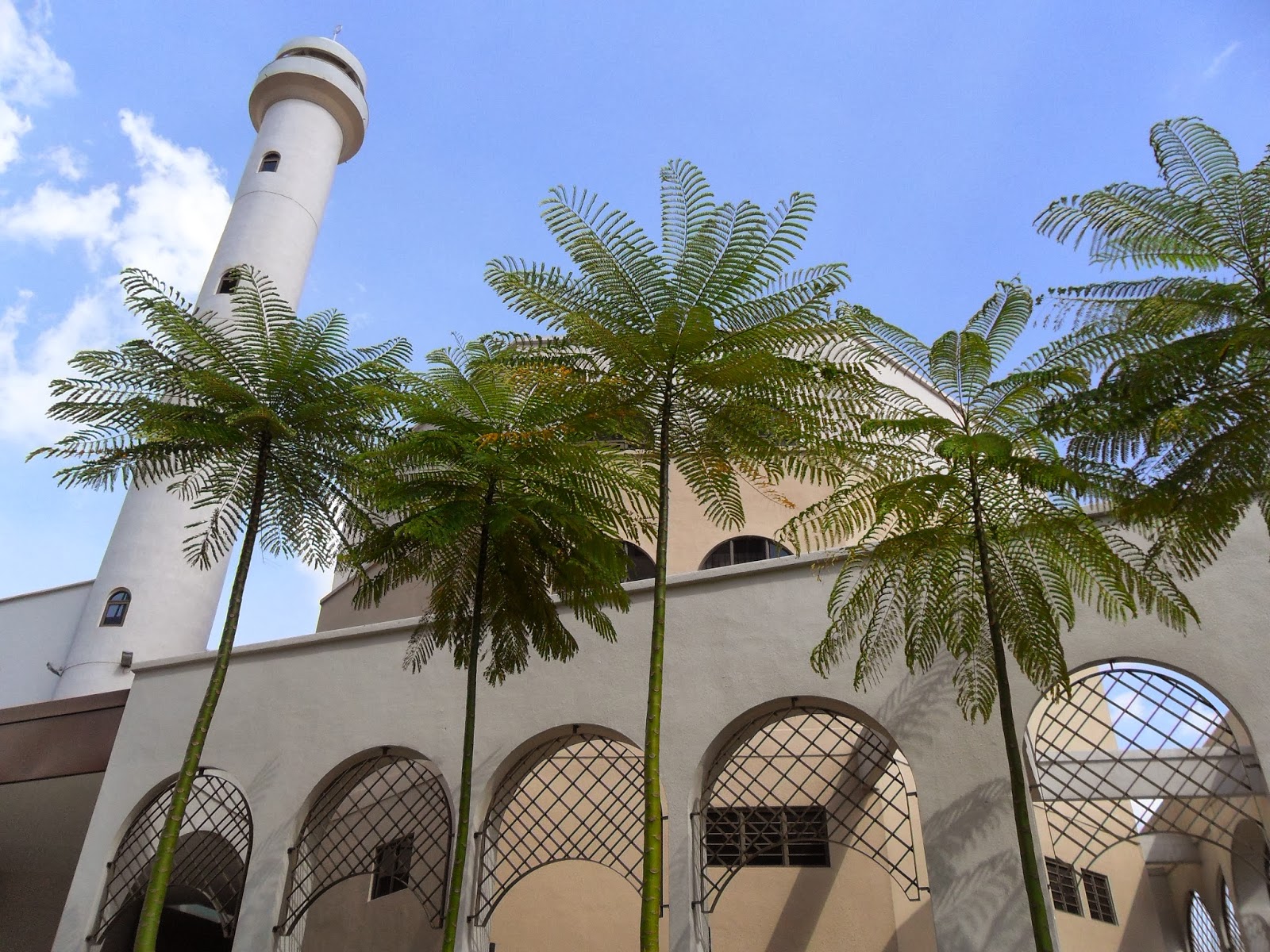 A beautiful day at the mosque

The mosque used to be a simple 2-storey building with a prayer hall on the second level which was known as Masjid Kebun Limau. However, due to the growth of the Malay population, there was a need  to expand the surau (place of worship).

Rayman Estate used to be around the place where the current Whompa Drive sits. There also used to be a Rayman Avenue and Rayman Estate which was named after Lazarus Rayman, a Legislative Council member of the Straits Settlements. However, all these areas were cleared away to make way for the Central Expressway (CTE).