Question(s): Who is this road named after? Can you find out more about that personality? Visit Sweetlands Confectionary (10/12 Kim Keat Lane) and Sing Hon Loong Bakery (4 Whampoa Drive) for examples of the classic bakeries of the past. 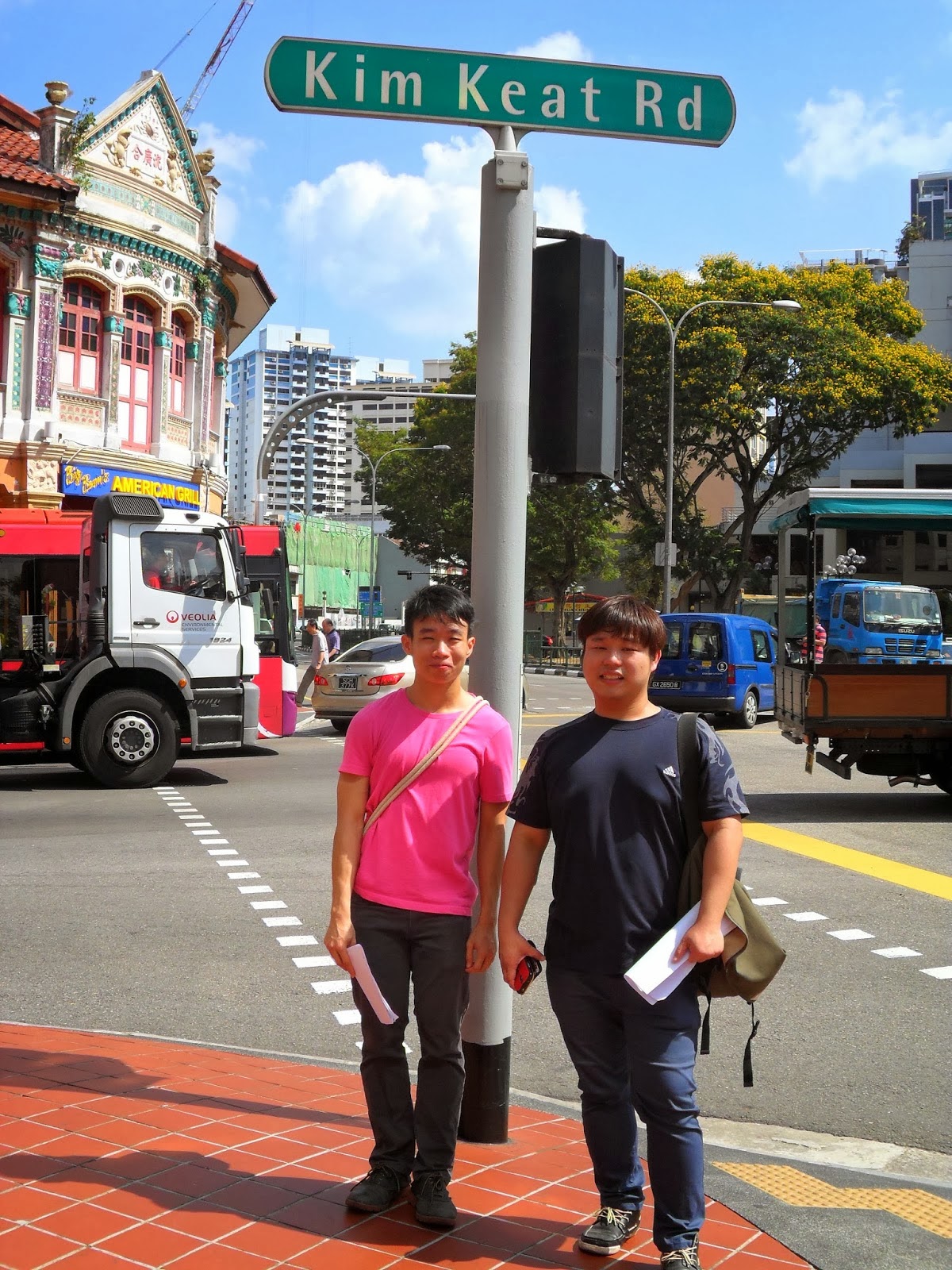 The Kim Keat Road of today is named after Mr Chua Kim Keat, a Straits Chinese. Mr Chua, who came to Nanyang in 1886 plied his trait for the Straits Trading Comapny as a salesman trading in tin.

The road, which was where Mr Chua's residence was located at, was then named in his honour after his untimely death at the age of only 48. It was also recodered that Mr Chua was a prominent socialite who hosted garden parties that had elite Chinese and European guests. Learned Singaporean road users would know that apart from Kim Keat Road on Balestier, there is a similarly-named Kim Keat Avenue along Toa Payoh where the Siong Lim Temple is (within Siong Lim temple sits the deital statue of Confucius, which devotees could pray to for good academic results. Tuck Wai knows it because he has visited the temple for 24 years as of the time of publishing). It was in the past possible to walk from Kim Keat Road to Kim Keat Avenue. However, the building of the Pan-Island Expressway (PIE) dissected the two Kim Keats. 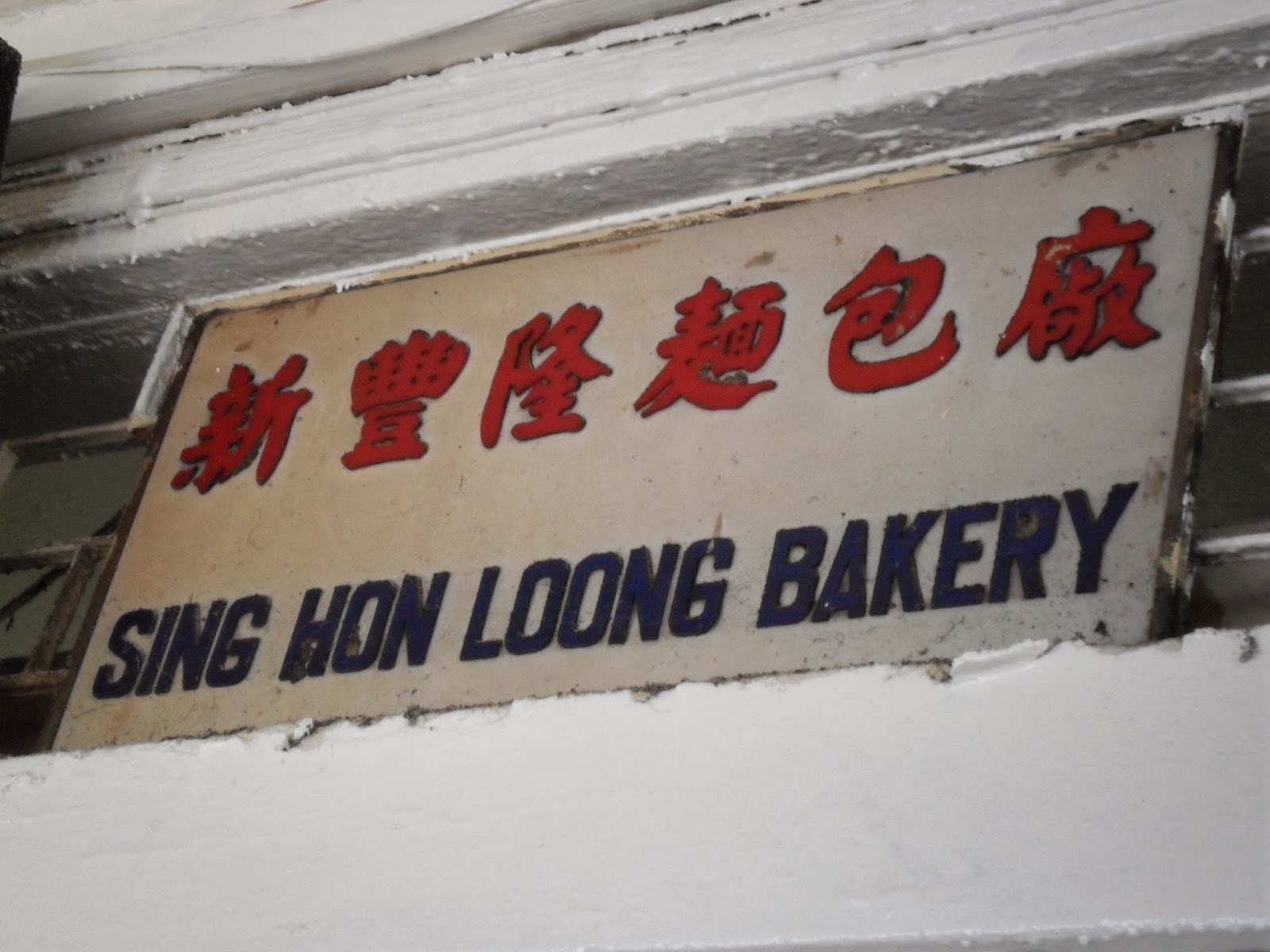 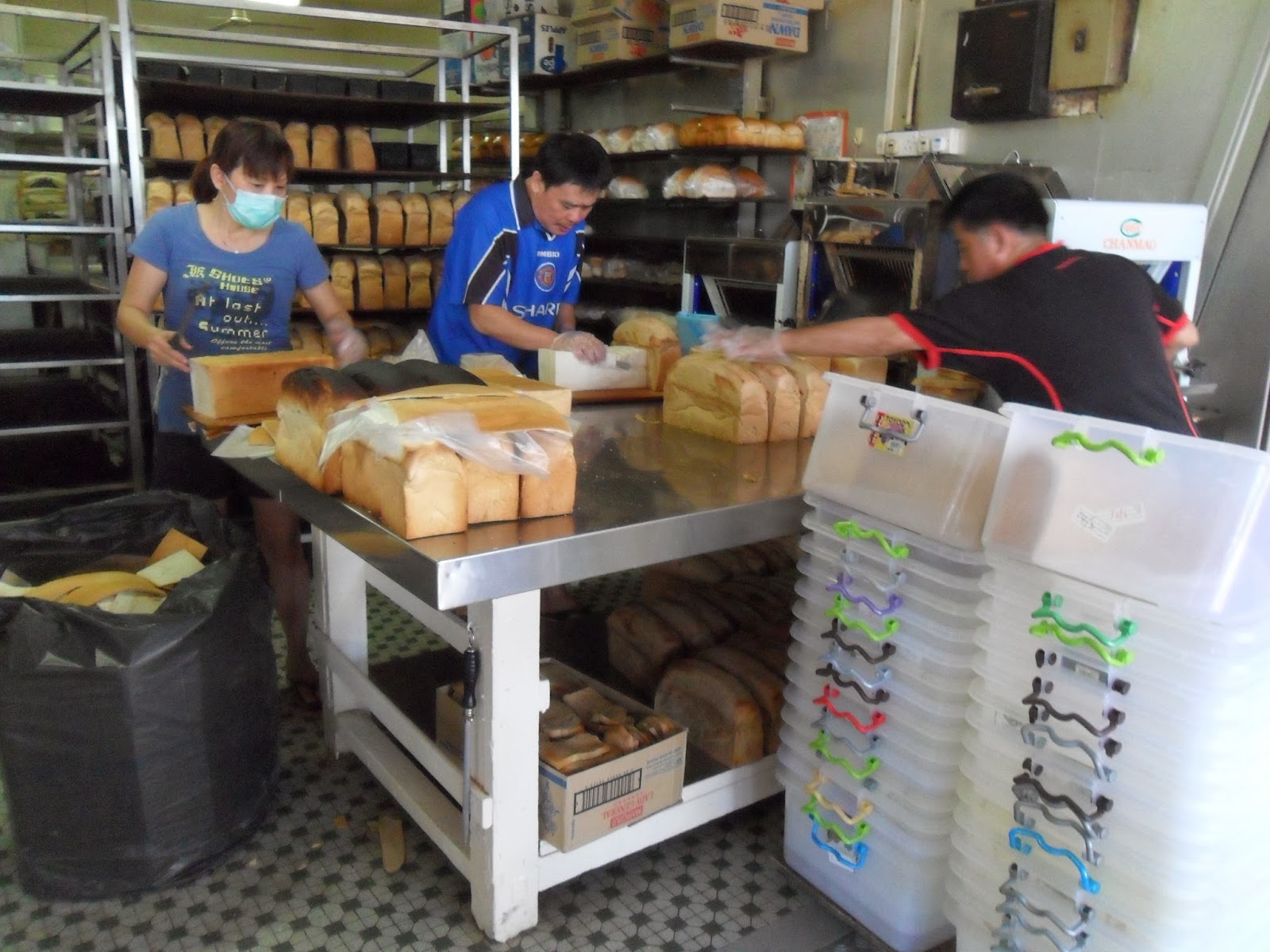 The former is located at 10 Kim Keat Lane whilst the later is at 4 Whampoa Drive. Although they are a distance apart, these two bakeries produce similarly aromatic and fragrant bread loaves using traditional methods of preparation. Seeing (and tasting) these, we now see the Gardenias and Bonjours in an entirely different Sunshine light.
Posted by Unknown at 8:09 pm