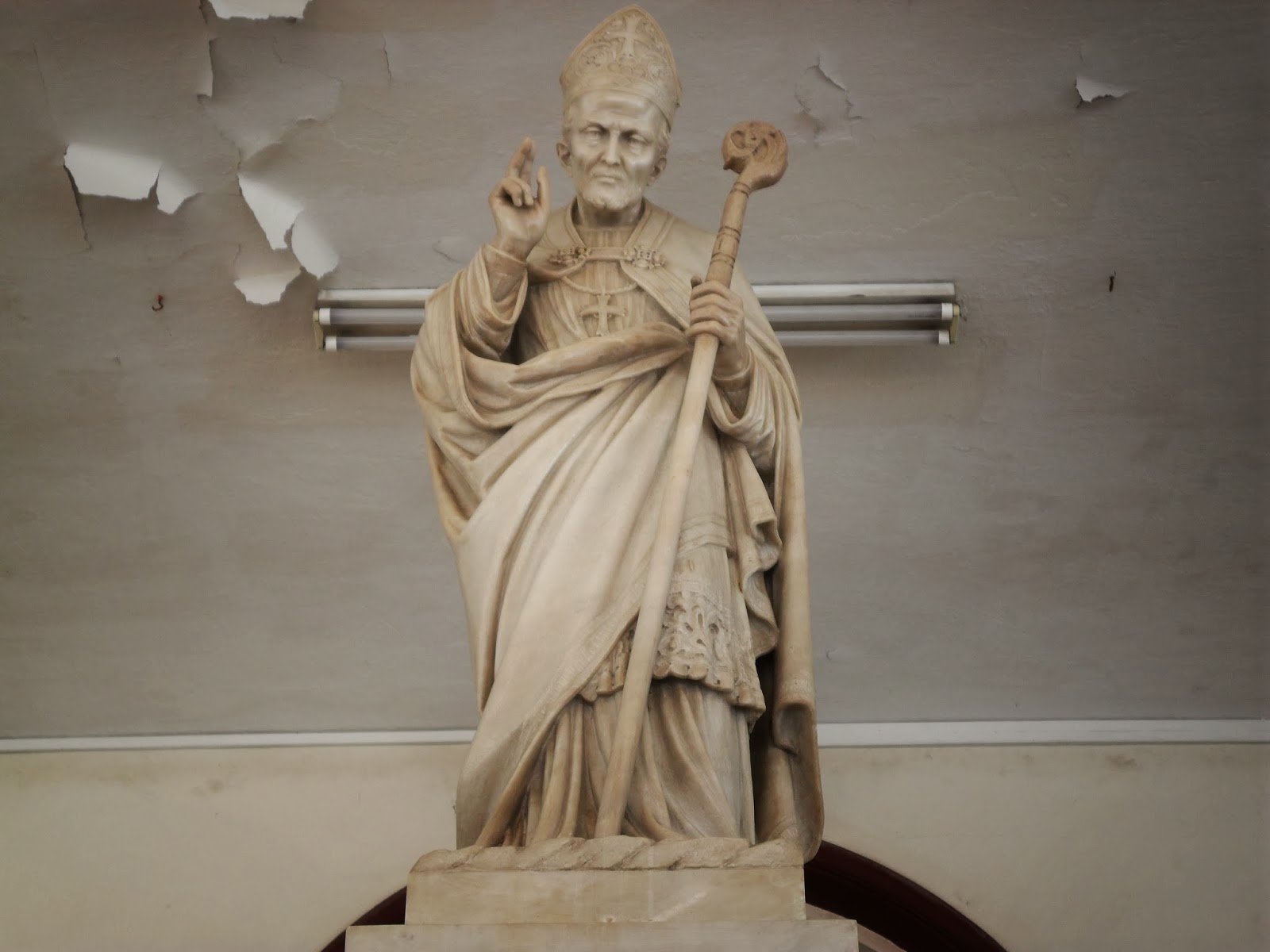 St Alphonsus (1696 -1787) was an Italian Bishop. He was most well known as the founder of the Redemptorists which was also called the Congregation of the Most Holy Redeemer. This congregation which was set up as a missionary organisation to put into practice the virtues of Jesus Christ to help the neglected people in Italy. We took the photo of the statue of St Alphonsus, which was at the front of the church as you can see from the picture. 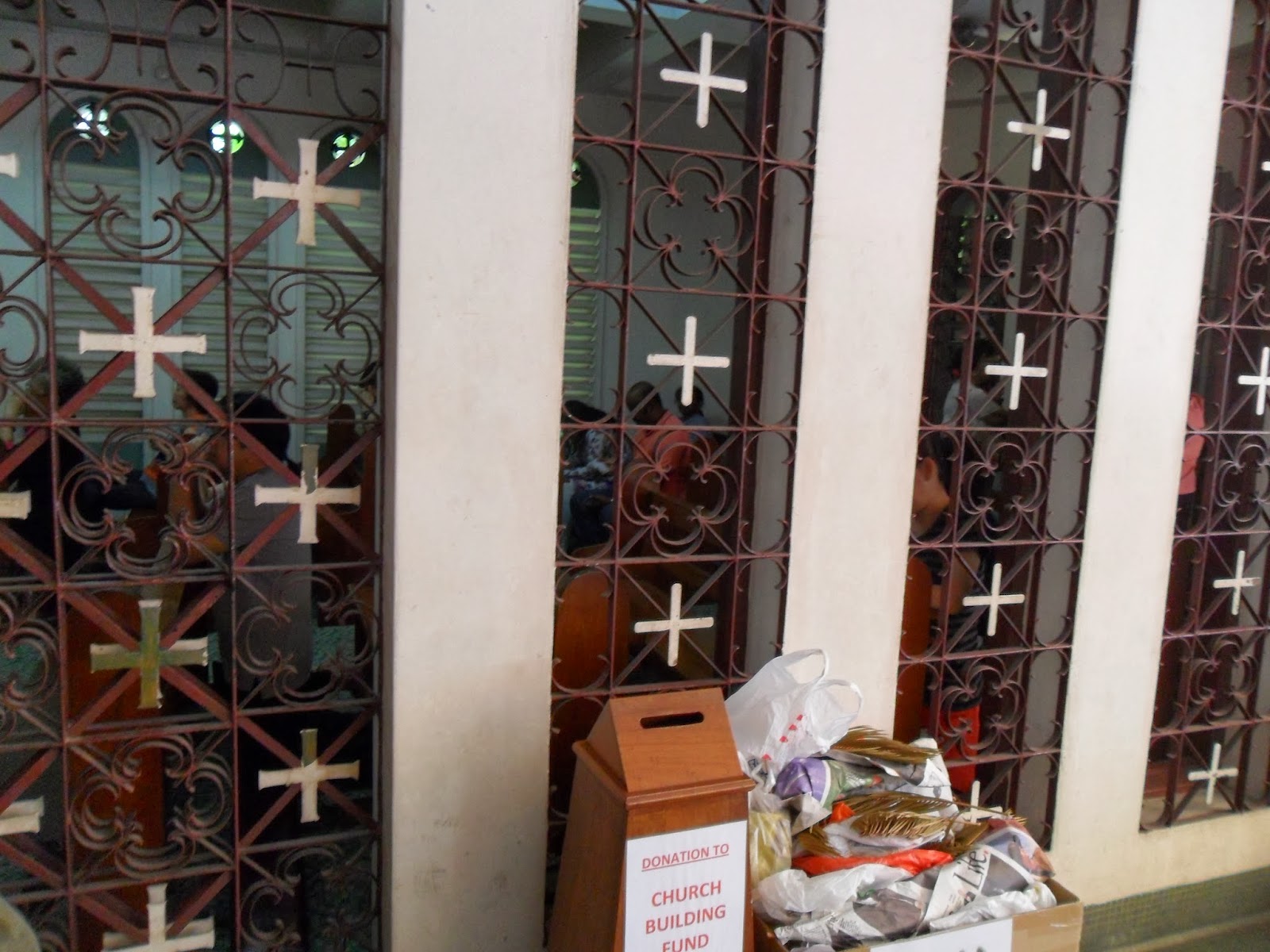 This church was one of the few churches built after WWII, which explains the more traditional architecture and design. The distinctive feature of the church lies in the sophisticated windows and the intricate design of the frames.

The name Novena Church, contrary to popular belief, is not because the church is situated near the area of Novena but because the term “novena” is an act of religious devotion which encompasses the act of prayers and reciting the rosary. The area that we come to know as Novena today was actually instead, named after this Church. The reason for this name becoming even more popular than its original name is because of the usual weekend novena sessions which draws large crowds of people. It is believed that the novena prayers that this church conducts have provided for many miracles and many prayers have been answered, which explains the reason for the large crowd. This can be seen in the pictures that we have taken, where there are many cars and flocks of people leaving the church after the Saturday service. 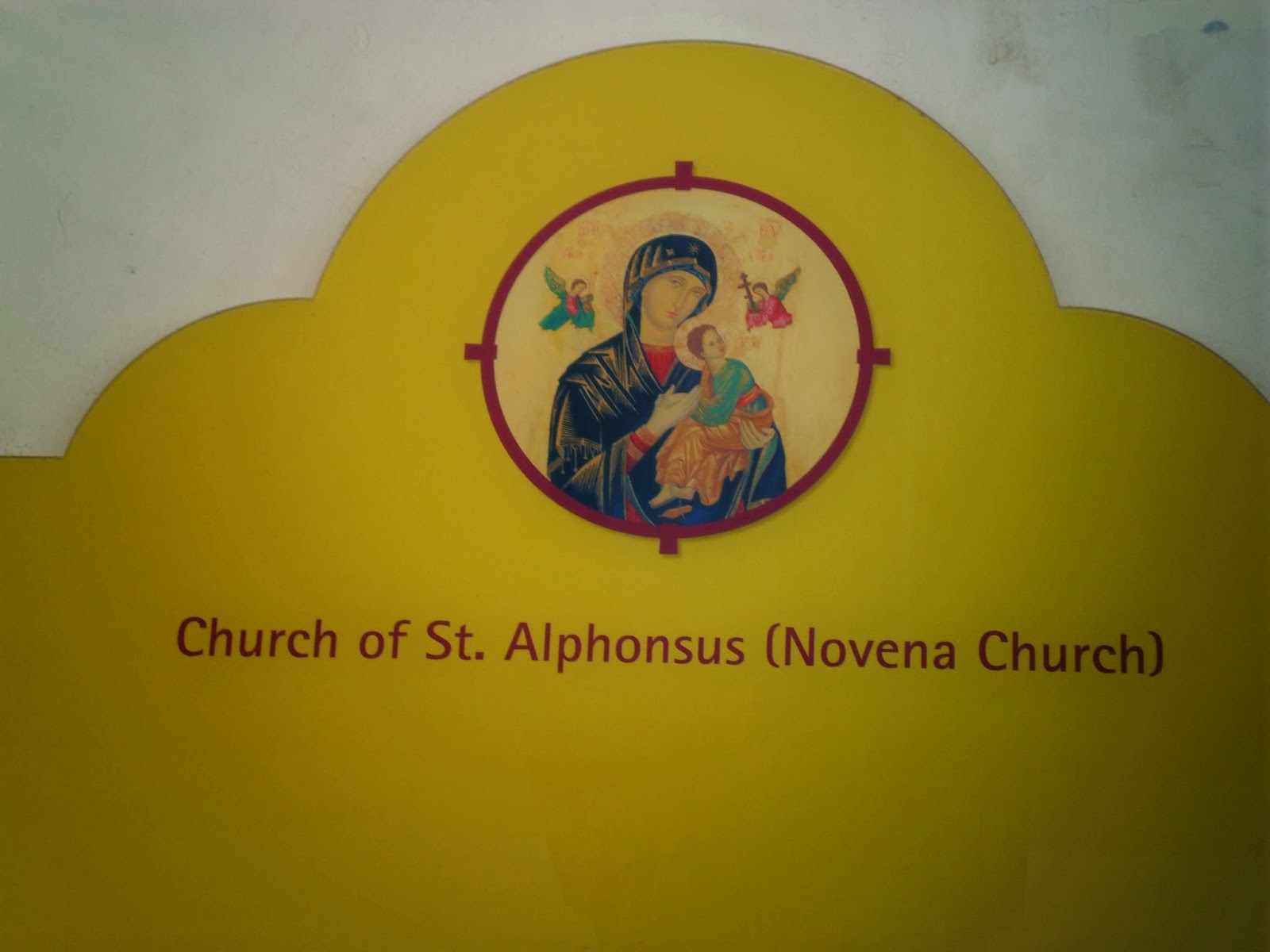 And as you could have guessed, this church is a Catholic church, run by the Catholic Archdiocese, and thus takes orders from the Pope, in the Vatican city of Rome. What is very unique about this church, would be that despite the catering of the services to a particular of faith, the Catholics, the novena and mass services would also be attended by people of different religion. 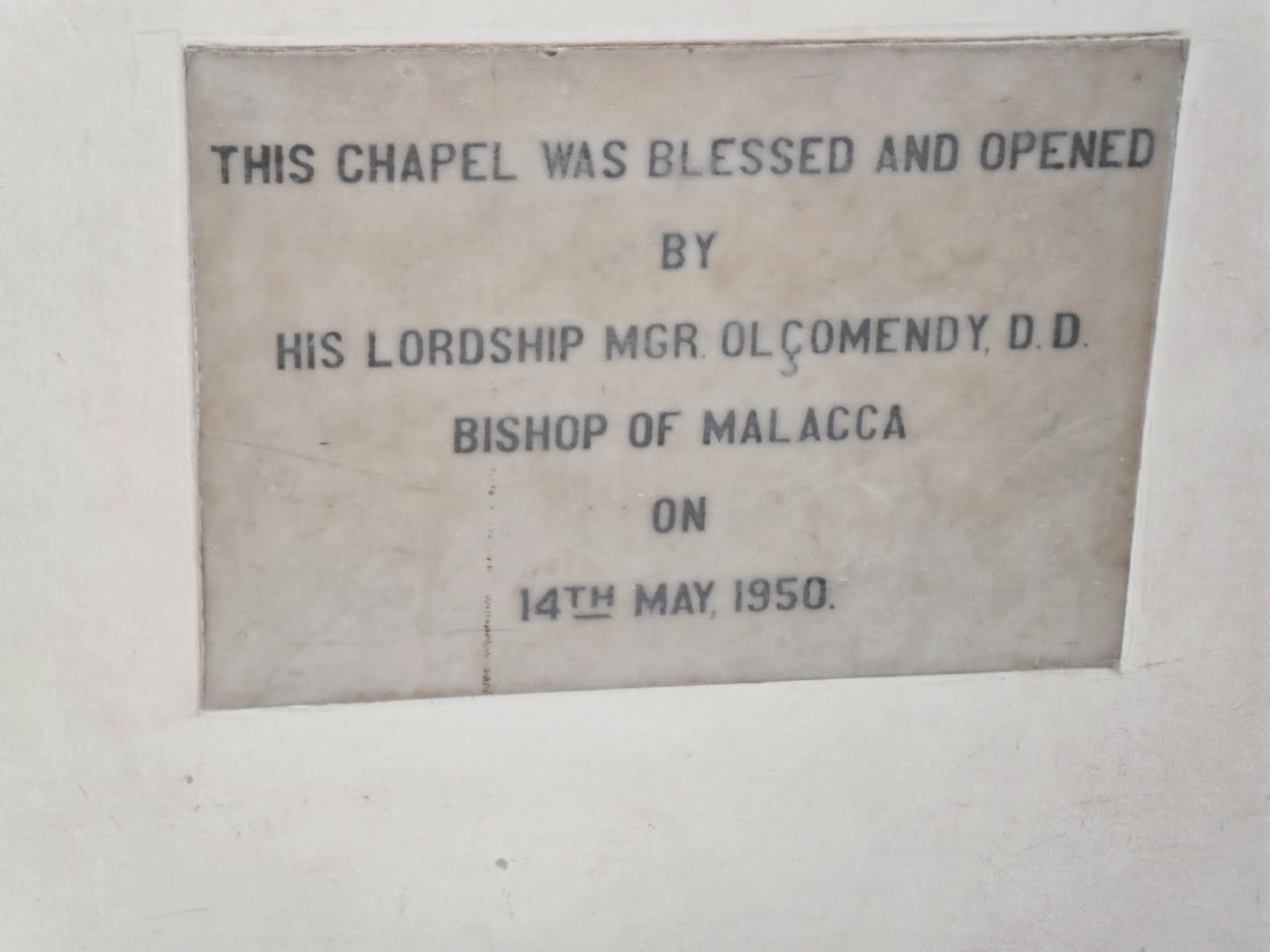