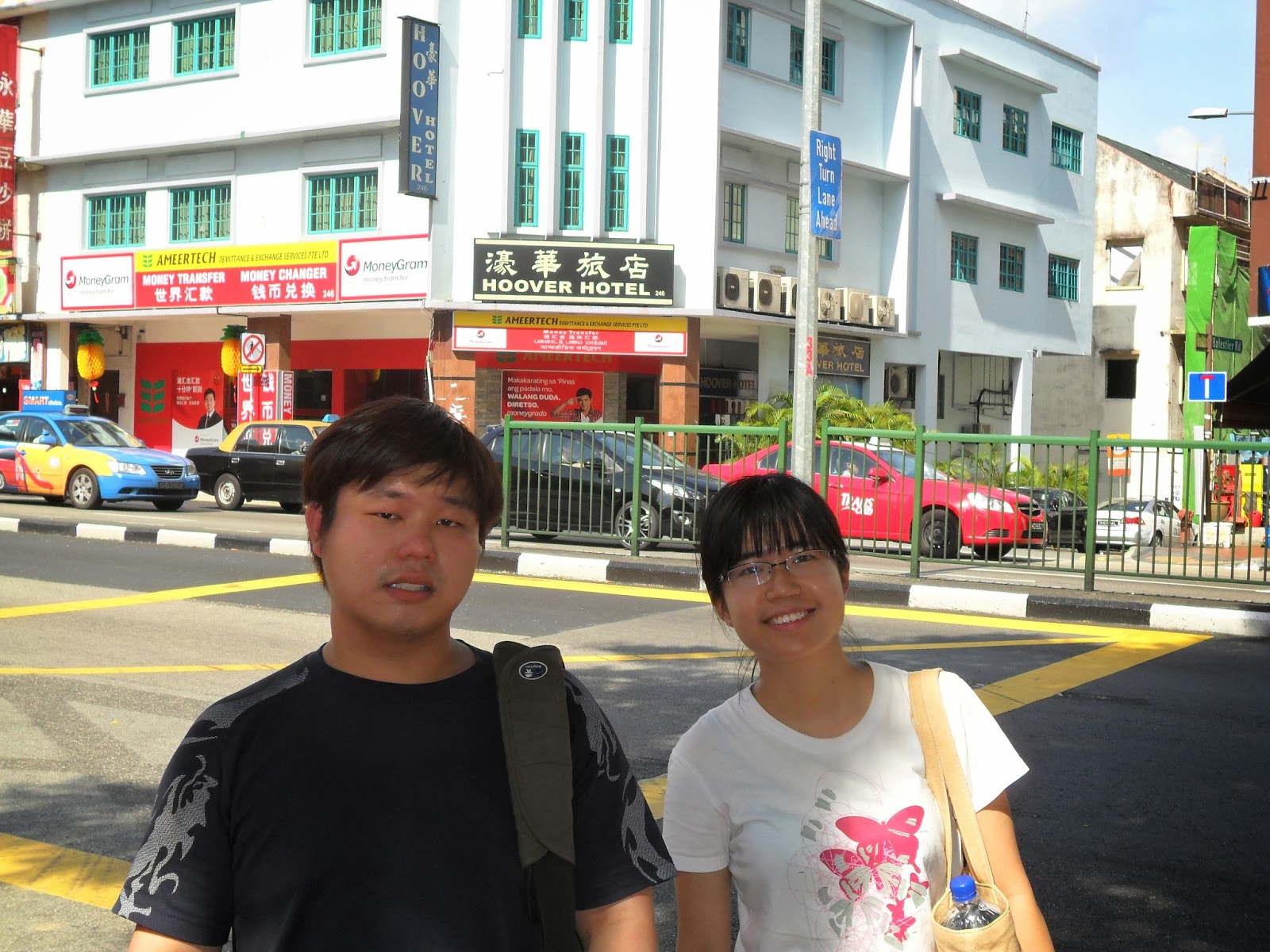 Question(s):
What is the art deco style? Is there any significance in the name “Hoover”?

The art deco style is the geometric structure and design of these shophouses, especially the windows, which was constructed to emulate the European style in the 1920s and 1930s. This style usually features very simplistic yet fashionable design that appears very modern. In comparison to the other shophouses, one could see the stark contrast in the design as it would appear very much modern and unlike the perceptions of traditional shophouses. The designs of the shophouses were also attempts for the shop owners to flaunt their wealth. 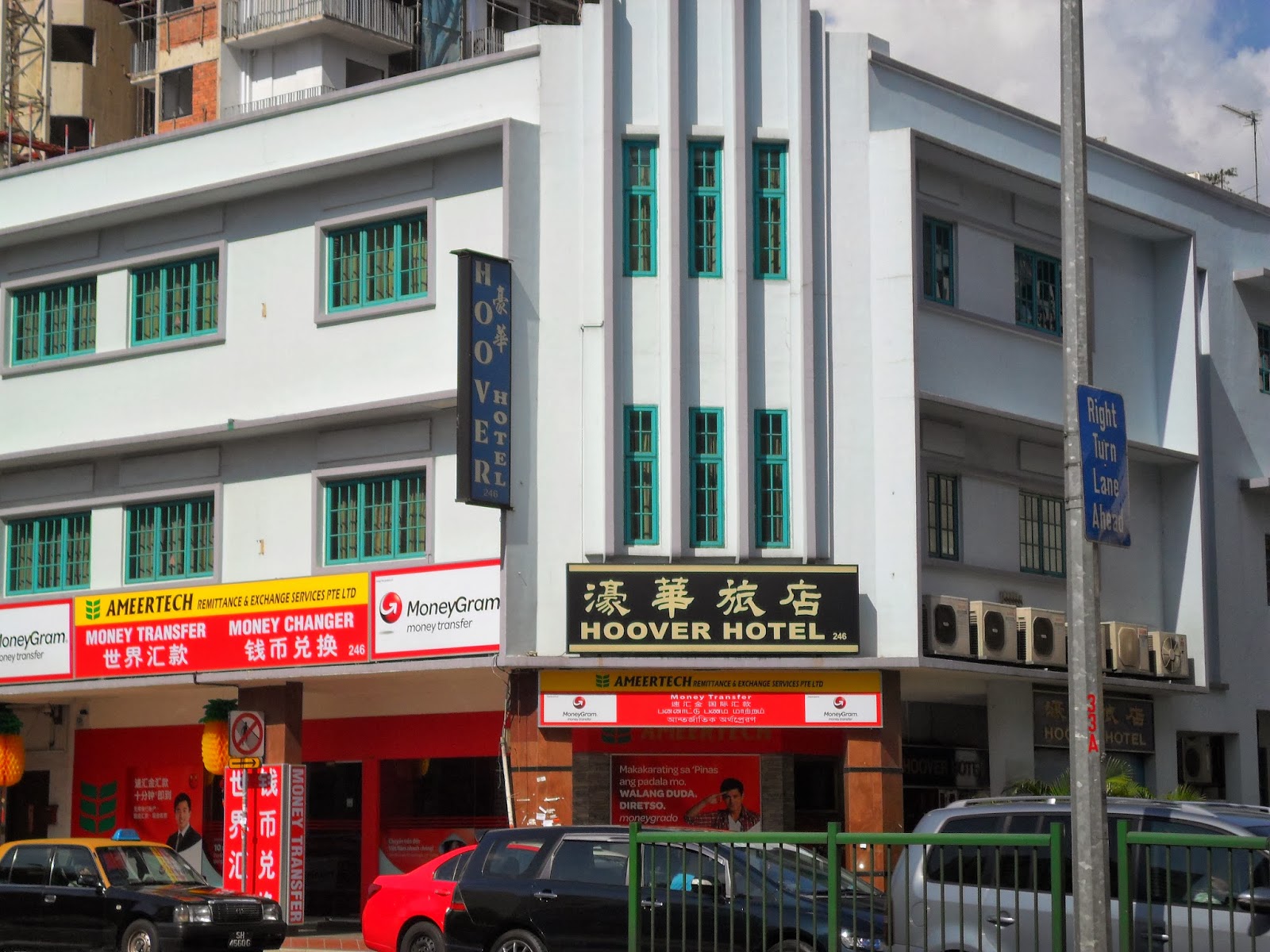 The name, “Hoover”, which was seen in the names of some of the shops along 230 to 246 Balestier Road, like the “Hoover Hotel”, was named after the demolished Hoover theatre. The Hoover theatre was opened in 1960 by the Shaw Organisation but made way after 36 years for Shaw Plaza. The Hoover theatre holds much history for the people of Singapore then, with many patronising the cinema during its operational period. As a result, some shop owners decided to have the namesake of “Hoover”, which would still be able to evoke resounding memories of the past for many Singaporeans.
Posted by Unknown at 8:16 pm