Question(s): When was this market built? By what other name is it known as? 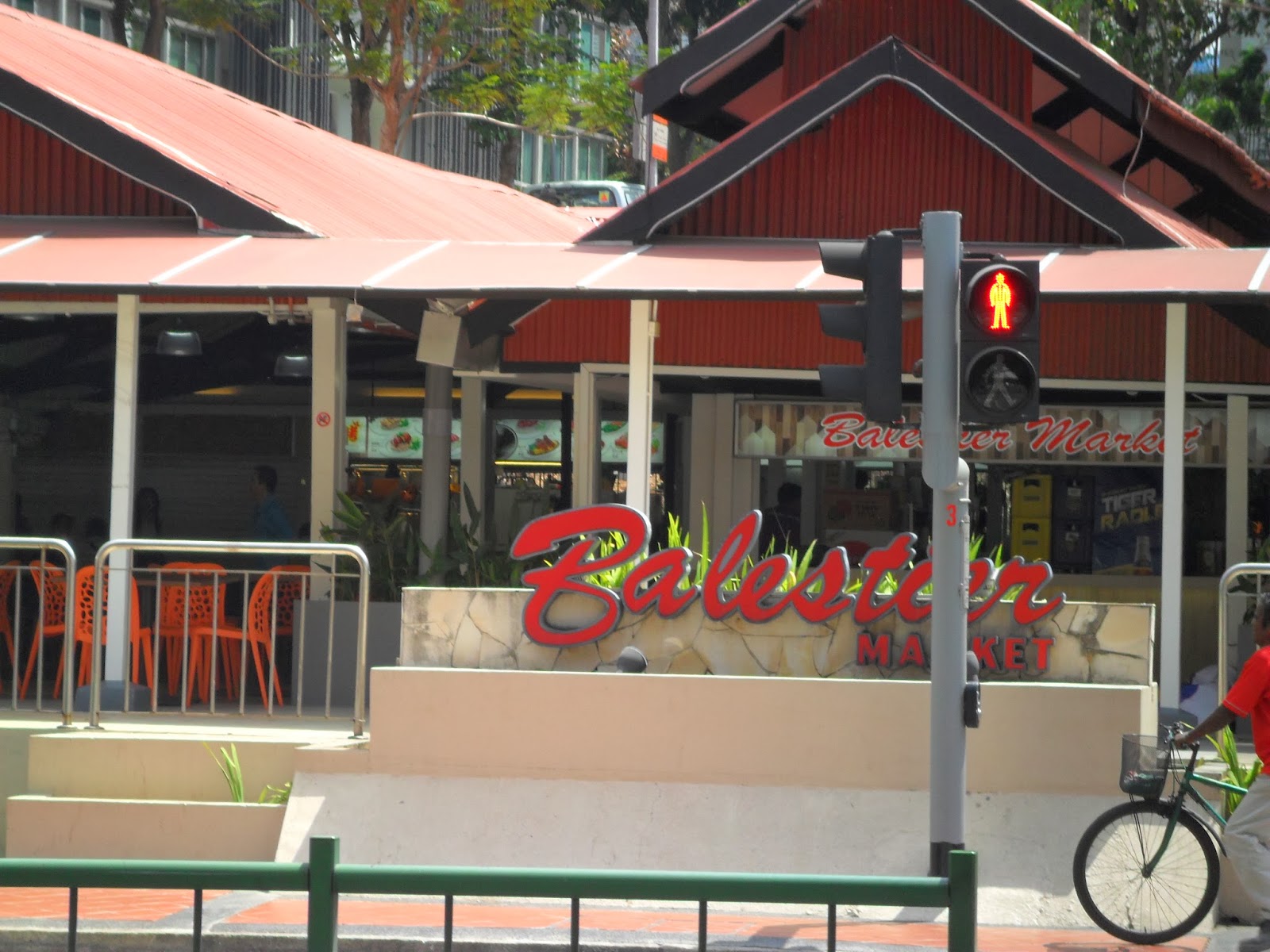 The Balestier Market was built in the 1920s as a marketplace for the resident-farmers to buy and sell their home-grown products. The market used to be a lively place in the mornings until 2004, when many of the stallholders decided to retire, apart from the competition from the nearby Whampoa Market. Today, Balestier Market has been renovated and houses new cooked food stalls, although many of them are still vacant. 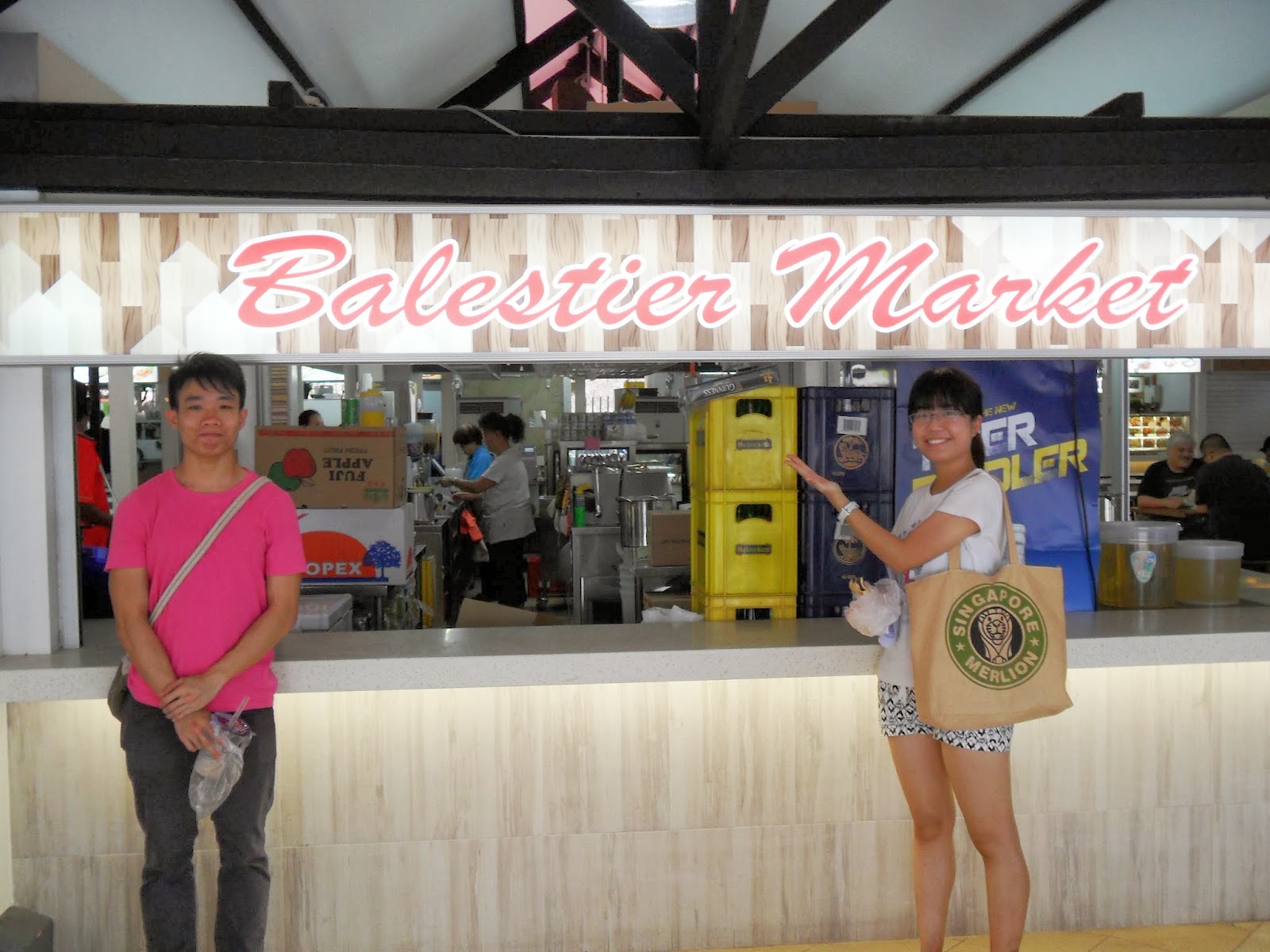 Balestier Market is also affectionately known as the Or Kio Market ("Black Bridge" in Hokkien dialect), as my grandmother would refer to it. Balestier Market was given such a name in the past because for one to get to this market, one had to cross a black bridge that linked Whampoa River to Balestier. It is then of little wonder that some shops along Balestier are named Or Kio.