Question(s): Who founded this temple and when? What is unique about this temple? Can you find out more about the Burmese-themed roads in this area? What are some of the road-names?

The Maha Sasana Ramsi Burmese Buddhist Temple was founded by U Kyaw Guang, a traditional Burmese doctor, in 1921.

What is unique about the Maha Sasana Ramsi Burmese Buddhist Temple is that the local Burmese community would gather here in large crowds during Buddhist or Burmese festivals.

Some examples of the road names are: 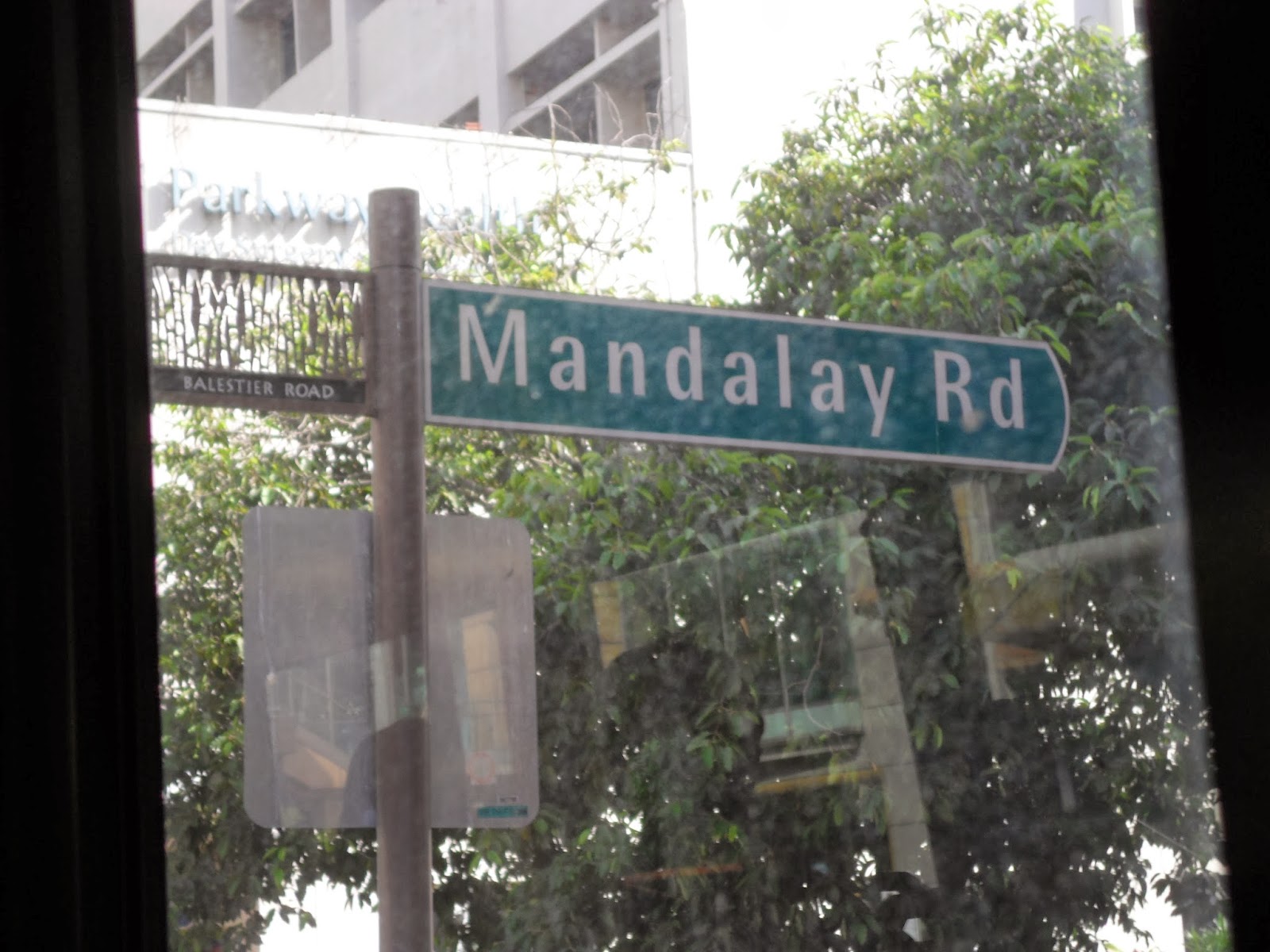